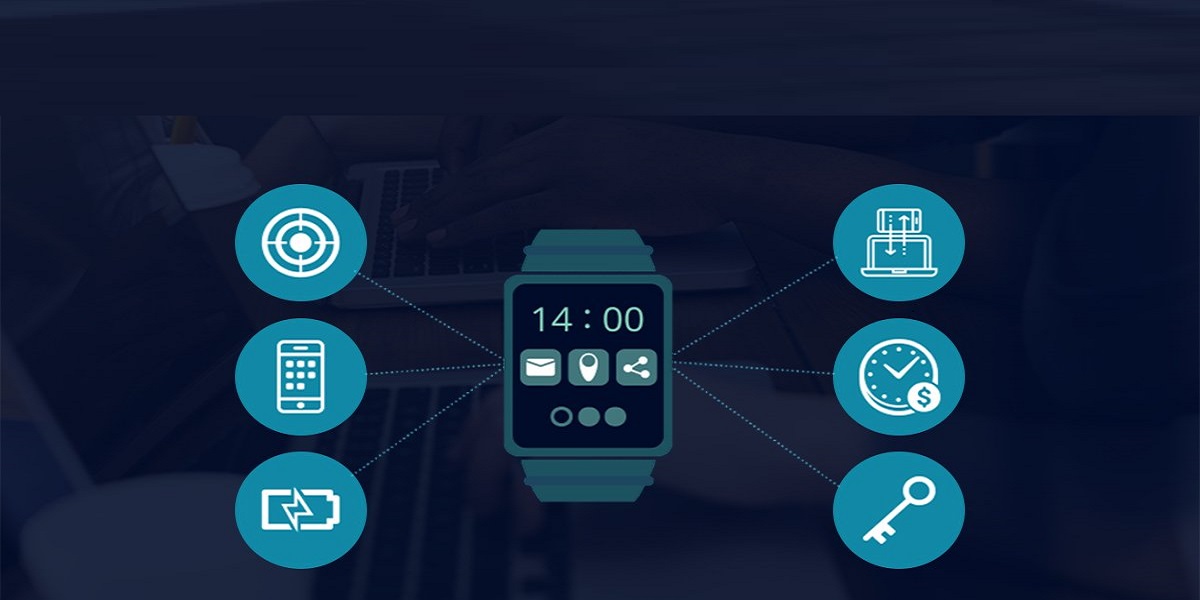 Wearable App Development - Mistakes That You Need To Avoid

Wearable technology is one of the newest innovations in the digital sphere, with smart wearables like smartwatches, head-mounted VR gears, smart glasses, etc. becoming the prevalent commodities in the market. That's not all; with the constant research bringing innovations in these smart wearables, it is safe to say that this market is flourishing at a faster rate than one could imagine. By the end of 2022, the global number of connected wearables is expected to cross 1 million.

Under such conditions, it is safe to say that wearable technology has a dynamic market, and it has gained the attention of entrepreneurs willing to invest in it.

Limited Scope Of Experiment
Smartphones offer vigorous hardware. When it comes to app development, you have the maximum scope for experiments as you do not have to worry about the devices' functional limitations. In contrast, smart wearables consist of weaker and smaller hardware. A developer has to keep all the functional limitations in mind with minimal scope for the experiment.

Limited User Interaction
In mobile app development, a developer can leverage plenty of elements to enhance user interactivity like loading speeds and UX/UI designs. This is not the same for smart wearables, as these devices have typically have no scope for user interactivity.

Wearable Apps Are Device Specific
Probably the biggest challenge of wearable app development is that these apps are device native and cannot be connected to any other device. Smartwatches of the different companies require different wearable apps because they use the API of dedicated devices they are specifically created for.

Mistakes That You Need To Avoid In Wearable App Development
With these hindrances in the development process, the probability of making mistakes is higher. These mistakes, even though they are minor, but they could become a reason for your wearable app failure. Here are some mistakes that you must avoid while developing wearable apps.

Investing Too Much In Hardware
The tech world is fast, especially in terms of hardware. The technology that is on peak today has to obsolete in the next few years. Therefore, investing too much in the hardware could be one of the biggest mistakes one could make regarding wearable technology.
Rather than overinvesting in the hardware, one should focus more on developing apps that could evolve.

Replicating The Values Of Mobile App
Your wearable app shouldn't only deliver the features that its related mobile app offers to become successful. A wearable app should provide a value of its own. Adding only a few but reliable functionalities will be far appreciated than a cluttered app with many features on a much smaller screen.

Including Every Feature In One Go
As a developer, you may have so many cool ideas for your app, and having them all together in one app sounds quite tempting, but it's a bad idea. Remember, your first product is not your final product, and you must leave the space for improvements and upgrades.

Imitating Other Wearable Apps
Innovation is a vital factor when it comes to the success of wearable apps. If you're investing in wearable apps and replicating what other apps offer, then technically, you're squandering your time and resources. Also, there is a high chance that your app will be left unnoticed. It would be best if you tried to find new features for the market and work on them to make them more efficient.

Forgetting About The Security And Privacy Of The Users
Smart wearables are being adopted continuously by many users every day. The problem here is that these devices are considered more of a luxury. This often leads the developers to compromise on the security aspects of the apps. As more of these apps are health-related, the important patient data is always at risk. This data is important than the user's generic personal data, and it could be used for unethical purposes. Therefore, it is crucial to prioritize privacy and security aspects throughout the development cycle.

Ignoring The Efficiency
The biggest reason why people use smart wearables is convenience. Your wearable app would only be useful to the users if it provides important notifications on time. Also, the battery life of smart wearables is a big concern. Therefore you should develop an app that only notifies the users about the vital information. This will fairly improve the battery life of the wearable and would not annoy users with unimportant notifications.

Ignoring The In-Depth Testing From The User's Perspective
Keeping your launch-date above the in-depth testing could cause a disaster for your app. During the development cycle, every feature seems quite stable and sound. It is only when you thoroughly test your app from the user's perspective that you find out the flaws in your app. Many factors fall into the effectiveness of wearable apps like the connectivity, security, battery life, and most importantly, the bloatware.

It is important to exclude as much bloatware as you can from your wearable app because wearables have a smaller screen. Less bloatware means better UI, which is essential for the success of any app.

Conclusion
When it comes to app development, mistakes are inevitable. As a developer, you should learn from these mistakes and work with an approach that leads to innovation and sustainability. Setting these mistakes as your benchmarks will help you avoid them and develop a fantastic wearable app. 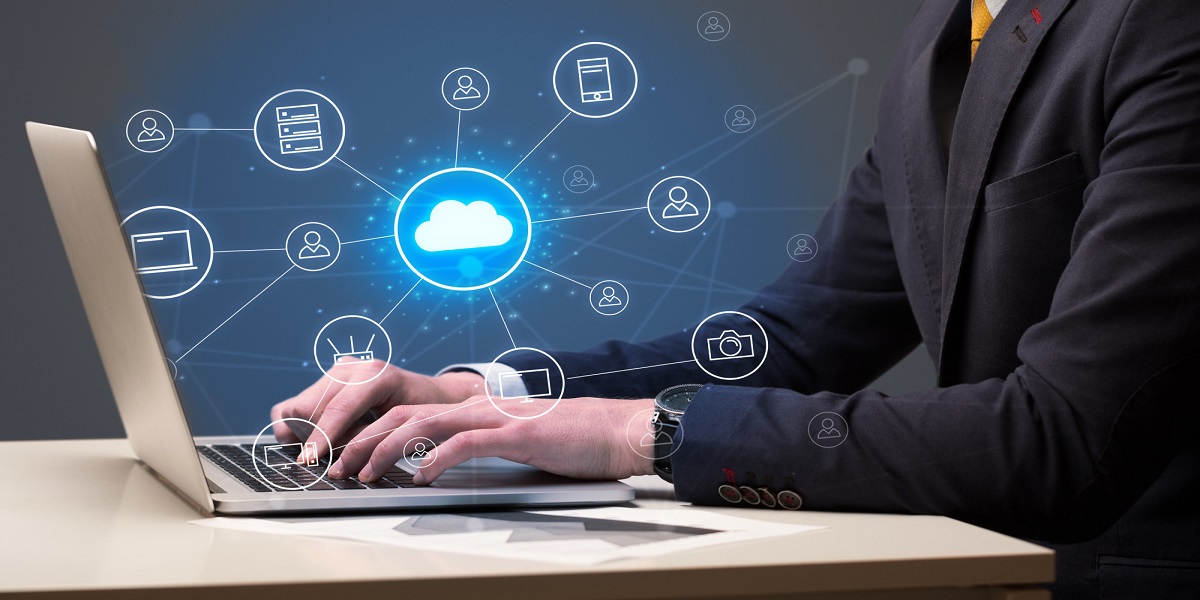 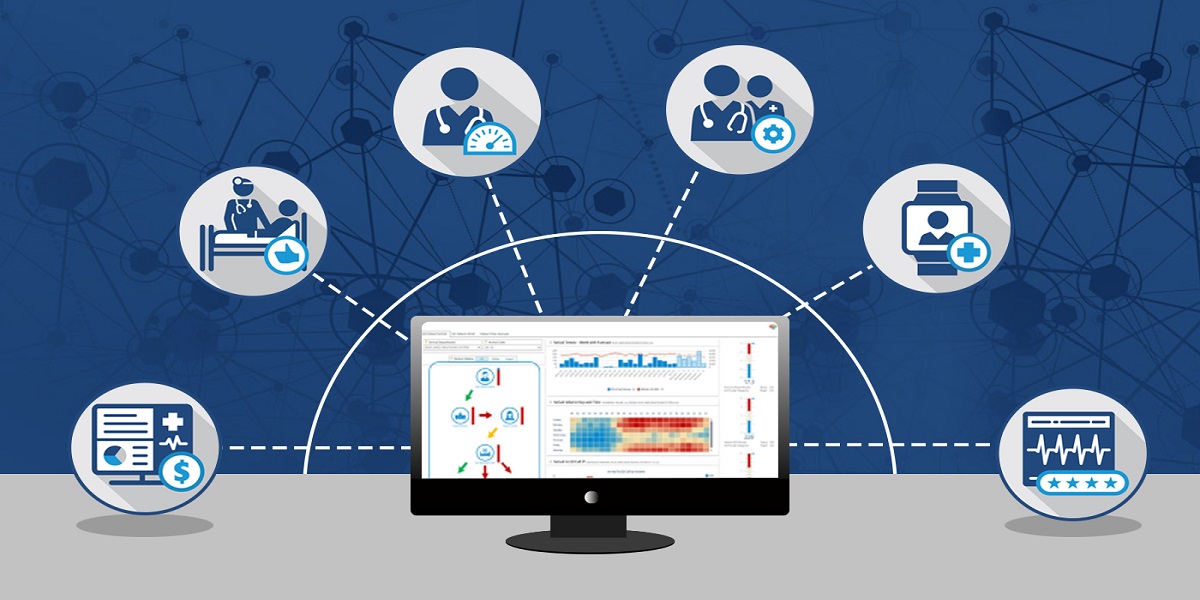 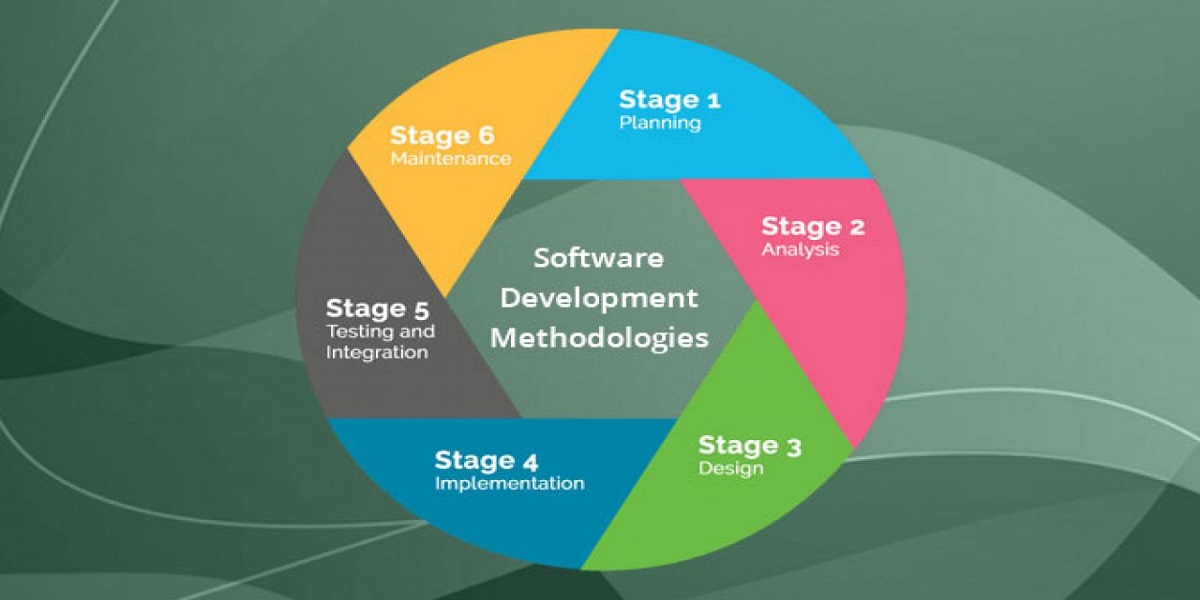