Blockchain is not only a complicated concept for those alien to the term but has an interesting story behind its existence making it much mysterious. It was conceptualized by Satoshi Nakamoto (pseudonymous) in 2008. The design of the earlier introduced concepts was improved to stabilize the rate at which the blocks are added. The concept used timestamp blocks without requiring them to be signed by any trusted party. The design was the basic idea behind cryptocurrency bitcoin, where it acts as a public ledger. Similar to any technology, even this has a history, present and a promising future to look at. Before we peek into the future of blockchain technology, let’s explore the past and the present.

Blockchain Technology: The Past

As stated blockchain came into existence in 2008 and initially saw its application only in the field of finance in the form of bitcoins and cryptocurrency. The concept actually saw the light with cryptocurrency gaining popularity in the last decade.

Smart contracts are now part of the technology. Developers at Ethereum believed blockchain could do more than just document transfer. Well, smart contracts are the self-managed documents that are triggered by an event like the passing of expiration date or the achievement of a particular goal. As the event is triggered it makes the changes, without being triggered by any third party.

Let’s now move further and see what the future holds for Blockchain Technology!

Exploring the Future of Blockchain Technology

The future of blockchain would deal with its biggest issue, scaling in the nearing future. This would make it fit into different industries and expand its horizon. Bitcoins are struggling with the transaction process and bottleneck. We are hopeful to see the problem being resolved in the nearing future, paving way for the technology to touch new dimensions.

Even the little loopholes in the technology could not stop it from being one of the most popular and implemented technologies of all time. Definitely, no one can predict the future, but it would be exciting to see where the modifications would take the blockchain technology.

We know it is the most interesting technology today and a lot of businesses are looking forward to integrating it. Further, we have listed a few industries that find the applications of technology.

This was expected to be the first in the list. The blockchain industry initially aimed at finances. The transparency of the technology makes it quite reliable. The clear picture of what, when, and where would make auditing and validating transactions a little easier.

Tax code is quite a confusing concept, managing the businesses in remote areas, and the need for precision and accuracy is another implementation of the technology.

Let’s not just assume, who knows developers come up with something more interesting and better than the expectations.

2. The Omnificent Advertising and Marketing Industry

Advertising and marketing is one industry that accepts whatever new technology has to offer. The major issue the industry faces is clicking fraud. A million consumers fall prey to the fraud every year. With blockchain being modified to perfection, it could be implemented to using the system to monitor and govern budget, thus preventing overcharging or underperformance risks without compromising with the creativity of the media world.

Human resource team plans direct and coordinates the recruiting, interviewing and hiring of the new employees. They are involved not only with the management team but with the employees alike. When handling employee-relations and other responsibilities, here are a lot of loops that could hamper the functioning. The work is quite hectic and does involve a lot of technology behind each of the processes. With blockchain in the picture, one can reduce the risks of a third-party providing incorrect historical data about the employee or a new candidate. It would strengthen an individual's control and let them have greater input over the data on the internet which would be verified by several parties.

4. The Omnipresent IT Industry

Mentioning technology and not involving the IT industry in the picture seems to be very unfair. All the big names in the industry Yahoo, Equifax, Deloitte, Facebook, and others have faced data security and data breach problems in the past. Technology is a better alternative for recording transactions and digital interaction. With the expected modifications, it would come up with a platform that is secure, transparent, auditable, and efficient.

Thus, the IT sector is looking for a safer and reliable alternative in the form of blockchain development.

Let’s see how far the technology impresses the experts!

A lot of industries are looking forward to the advancements of blockchain technology for its assistance. In an experiment, the KODAKOne management platform is coming up with a digital ledger of rights ownership that too encrypted. Here all the old and new work of a photographer can be registered and be licensed with the platform. Also, it would offer a safer payment option and offer work on a secure blockchain platform.

These were just a few examples of the industries that are looking forward to something better with the advancements in blockchain technology.

Blockchain has definitely walked a long path in the last decade and there is still a distance to cover. With something new in the market all the while, let’s see what this decade has to offer us. Technology may seem to take the world by storm, and a lot of people doubt its credibility, but with so many mobile app developer and companies relying on it, there is definitely great potential for it to make a way in the market at large. 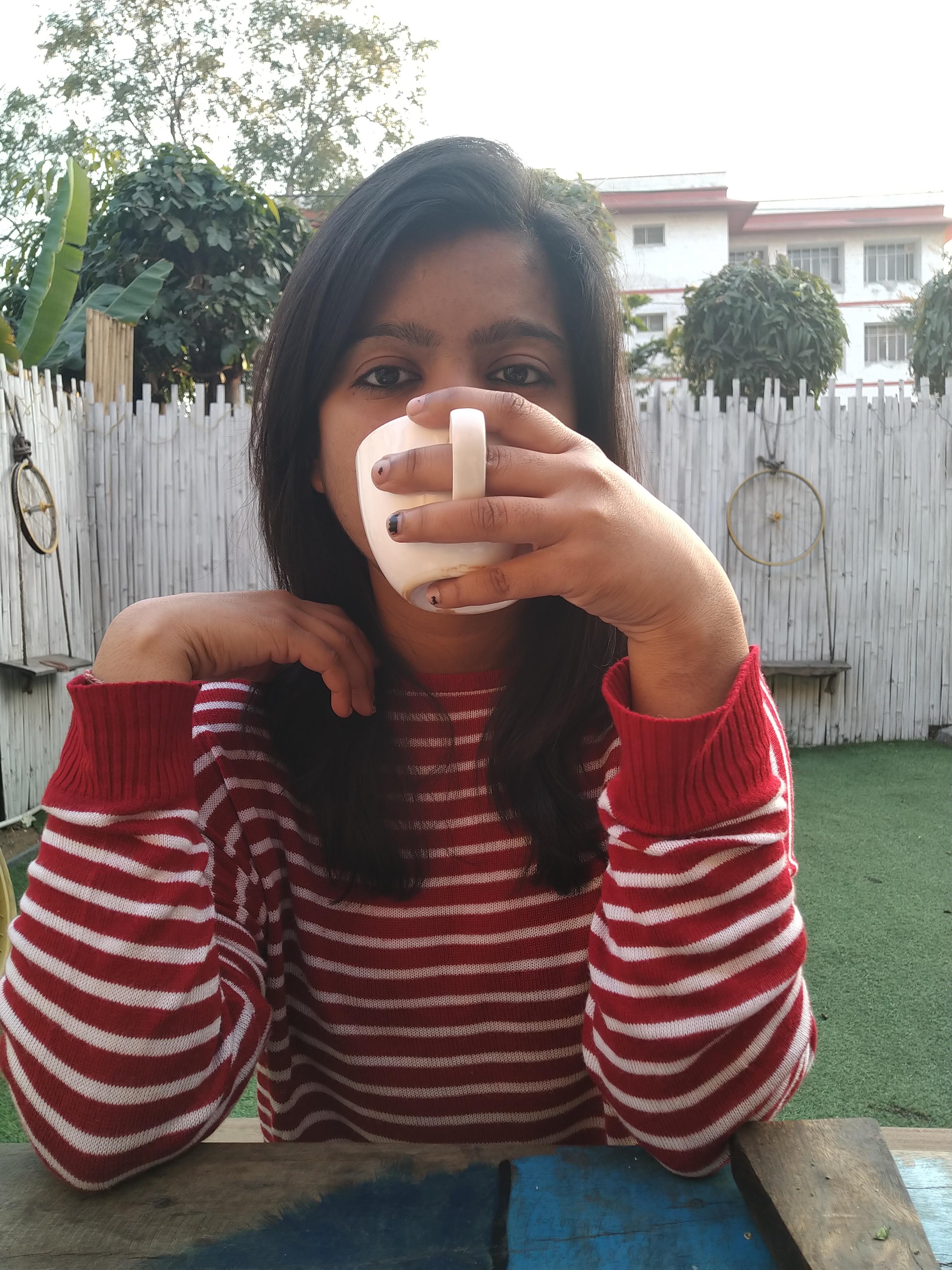 Scarlett is a technical writer interested in blockchain technology and is associated with A3logics. With a keen eye on all the advancements, the technology has in store, she is generally found reading journals and training the team. A tech geek by nature, in her leisure time, she loves to visit nearby cafes and enjoy some coffee with a book. 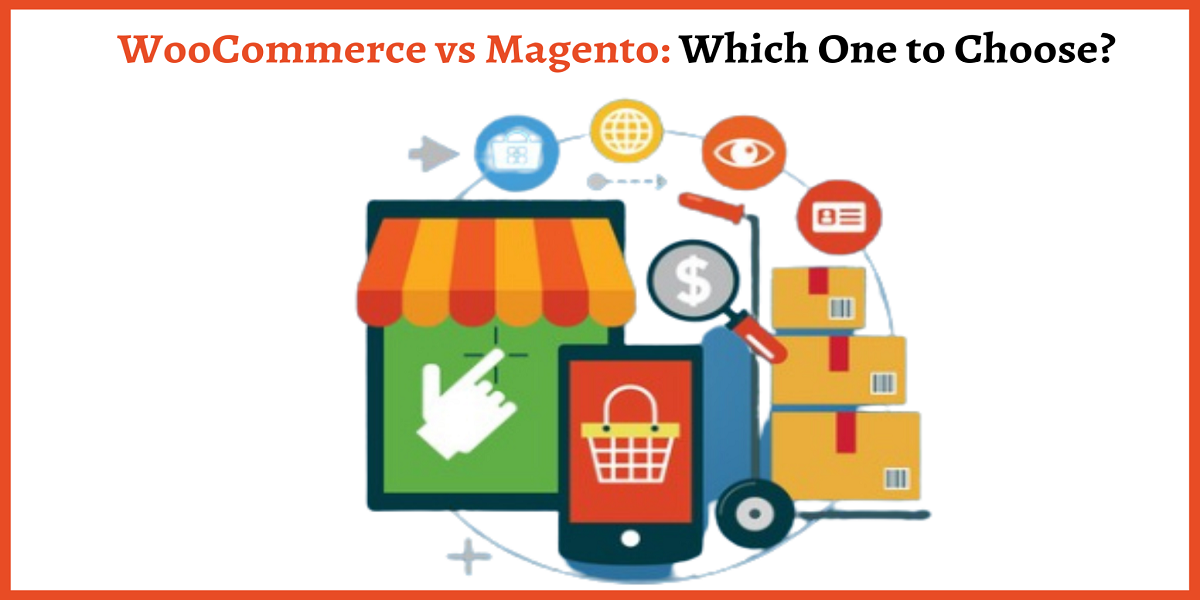 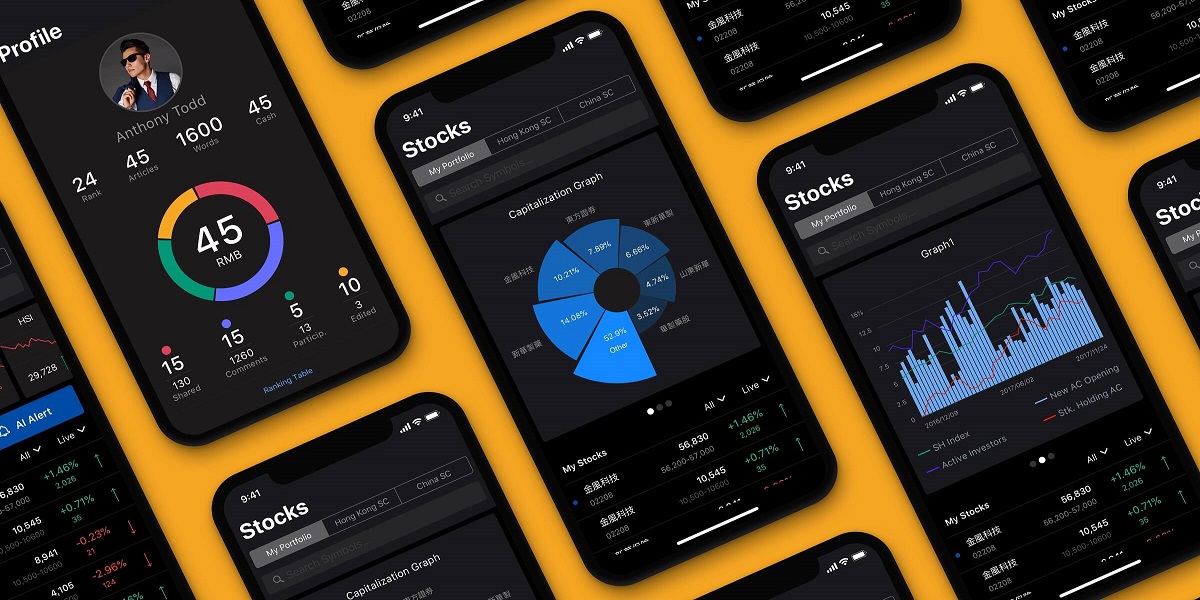