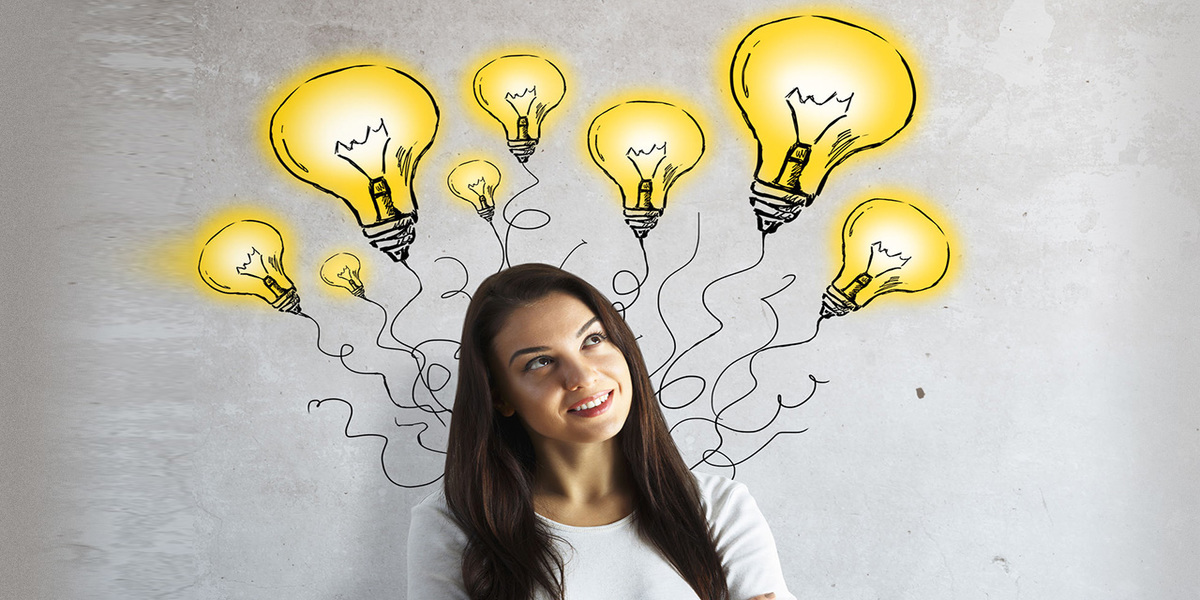 Why Is Entrepreneurship The Next Big Thing?

With all the booming start-ups all over the world, a common question at the hour is that- is Entrepreneurship a trending boom these days? Young budding minds with the help of digital innovation are making such worthy ideas that can be sold or can be converted into a working model and sold! Entrepreneurship will not just make you successful but also improves your thinking abilities to put your ideas into reality. Let us look into some facts to precisely understand why is entrepreneurship the next big thing?

Introduction to entrepreneurship from high school

Every high school provides students opportunities to work alongside with their academics, and some of them include creating entrepreneurs by imparting the business knowledge in the right from a small age. This helps the students to grasp the ideas, take plenty of time to work on a project, and finally launch it during graduation. Where other students are busy in looking for a decent job, these students already deal in millions with established startups.

What the young minds don’t want these days is a 9-5 job wherein they’re asked to put in disciplined attire and fake mannerisms. They want to be real and give a voice to their own thoughts to make their living. Jobs not only exhaust you by their timings but steal away your creativity during the most productive phase of your life. That is another reason why is entrepreneurship going to be the next big thing in the future!

Freedom to work as they want

Who doesn’t want to work in pajamas by sipping hot chocolate while working! Although corporate environments don’t allow this as a part of primary ethics- but, when you’re the boss, it’s allowed. To entrepreneurs, all that matters is the quality of the idea and the efforts to put that into reality. There is no much promotion of attire, ethics, dressing sense, or the time too. To them, working at 3 am in the morning is work too!

The inculcated vision of not working under a boss

Who wants to work under someone else? Entrepreneurs will never want that! When it comes to their company- they’ve played the role of the lowest graded worker to CEO at every point in their life. And that is what makes them the next big thing in the future. They know what work elements are necessary and whatever aren’t- they don’t simply have to bother about it. They can create the best workforce for their startups.

The chance to pitch your idea to the world

For startups- they need ideas and more ideas to make their dream come true. For that, it doesn’t really matter if a person is employable only on the basis of their mark sheets, as long as he has feasible ideas and can voice it appropriately. Startups can employ anyone with them and thus can regain the imbalance of the economy caused due to unemployability. Considering the current factors that are taking a toll on the economy, startups can be a way for the revival.

Putting inventions of technology into trade

The ability to create a capable workforce beyond geographical limits

It’s when you create a startup and your office, employees, and paperwork- everything is virtual. People who do not require to come to the office daily can still be a part of entrepreneurship and work. Wnumerous ways of online connectivity and now don’t really need people from the same region. Skilled people from all over the world can integrate on a platform to work and that is how entrepreneurship can flourish worldwide.

Although there are many, these are some of the factors that the major drowning economy needs a hand of startups for its revival and it is the next big thing! 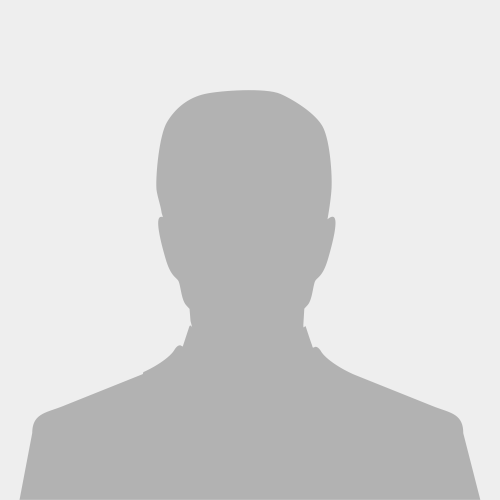 Hey, I am Nishtha, a 20-year-old hailing from India who loves Technology & Entrepreneurship. I write lucid tutorials and trick pertaining to Smartphones, Computers and what not. Check out my blog Hitechweirdo.com 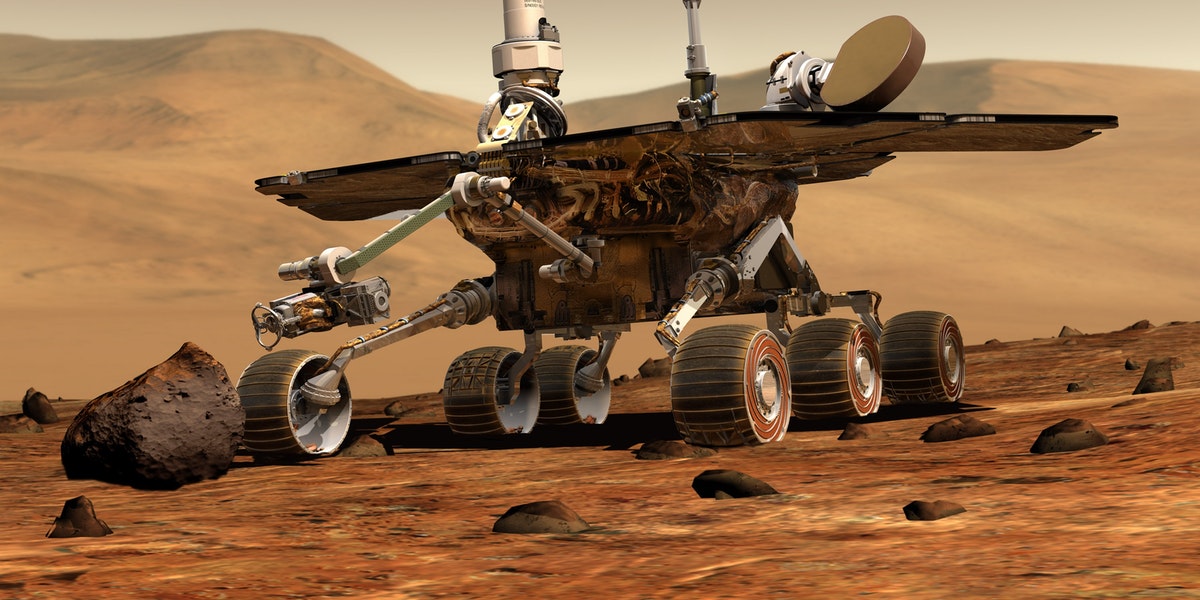 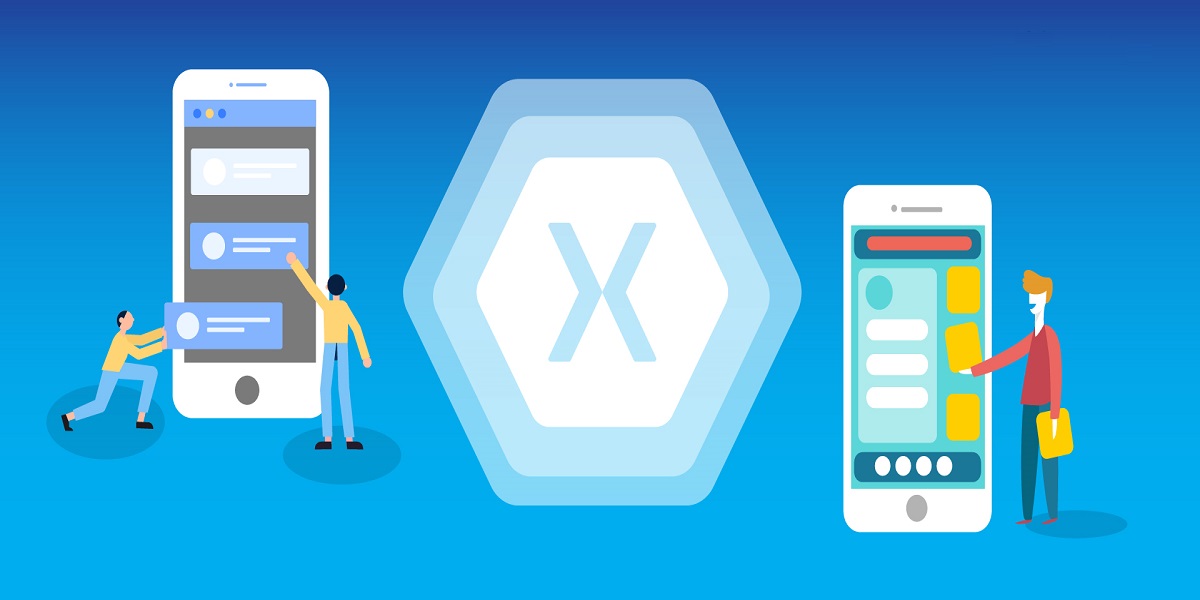 Why Use Xamarin For Mobile App Development In 2020 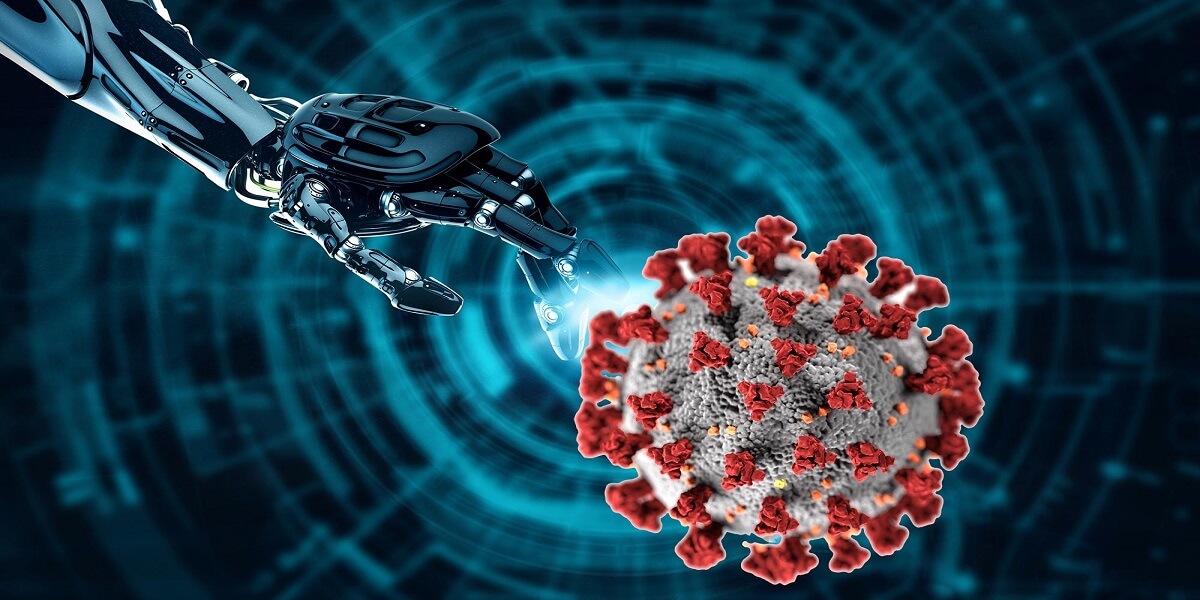 Impact Of AI & Automation In The Post COVID-19 Period