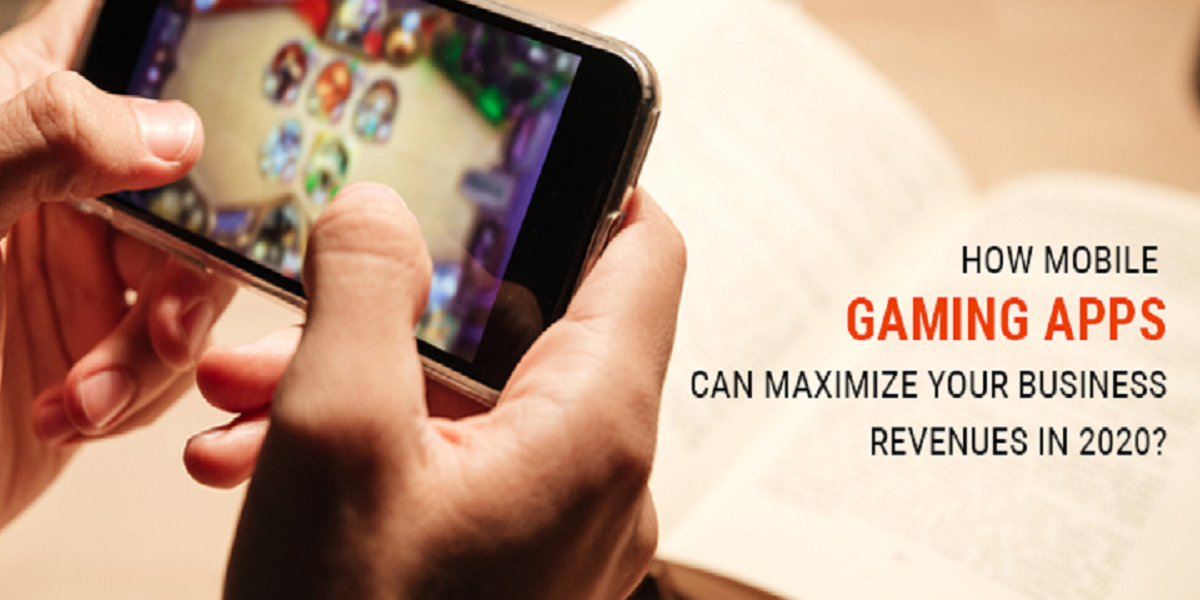 How Gaming Apps Maximize Your Business Revenues In 2020?

The current market of the gaming industry constitutes more than 26% of the worldwide population with over 2 billion online gamers from global countries.

Before we start digging into the past journeys of AR/VR, robotics, Artificial intelligence, Machine learning, & other groundbreaking technologies of the gaming world, let’s get a throwback to the time when humans were throttled with the fusion of the real world with virtual experiences. Gone are those days when retro video games like Tekken 3, Super Contra, Mario, etc. were on the hit list of every passionate gamer. The early days of popular computer games kept evolving with major transformations from pixelated screens & basic sound quality to modern games like Pokemon Go, PubG, Angry Birds, Candy Crush, etc. that are lesser complex and easily accessible on varied devices.

Some stats to introspect the emergence of mobile gaming

Quick stats: The most popular mobile games like Candy Crush &Fortnite made whooping profits of more than one million dollars solely from iOS app players in 2018.

Today, mobile gaming apps have taken over the craze for video games that use PlayStations or gaming consoles. For now, the video game sector is not on the verge of extinction but we can’t ignore this fact that the gaming businesses are more inclined towards mobile app development. The efforts, timeline, &the cost of creating games for consoles are comparatively higher than developing mobile games as video game creation has become increasingly complex.

The rapid development in mobile technology has been a trailblazer for mobile gaming. The gaming sector witnessed a drastic shift towards mobile that certainly overtook the revenues from vintage video games in the past few years. This year, the pandemic is pushing up the demand for game app development in 2020 as home gaming became a favorite lockdown activity during Corona times. More & more non-traditional tech firms like Apple, Google, Facebook, etc. are emerging in the gaming sector to make money out of it.

The craze for mobile gaming fascinated so many people that even basic games with smart animations like Angry Birds by Rovio hit the market with record-breaking revenues of $200 million in 2012 and crossed over two billion downloads within the next two years. In addition to this, it will be more surprising to know that the gaming industry will surpass the mark of $196 billion in terms of revenues while some big players of the technology sphere MSFT, FB, AAPL, GOOGL, will also launch their innovations in the mobile video game market.

Role of Game App monetization In Generating Revenues for Your Business
From the childhood days of playing snake game on the small screens of Nokia handset to joining a multiplayer squad of PubG players on your smartphone, we all grown up with memories of so many addictive games that also entertained people from all generations. With features of multiplayer abilities, cross-device synchronization, live streaming, mobile gaming apps are driving the industry growth through the power of monetization.

You can categorize the methods of mobile app monetization with models of two types of games delivered by mobile app development companies, free mobile games, and paid mobile games.

Let’s define some major game app monetization methods to understand how mobile gaming businesses are making money out of them in 2020:

FREE MOBILE GAMES
• FTP (Free to play) games: You can download FTP games for free to play but you’ve to make payments for further upgrades.
• Microtransactions: In most roleplaying games, players are allowed to make in-game purchases to unlock special features and powers to speed up their progress by making microtransaction while playing a game. You can upgrade your character by purchasing additional virtual goods like weapons, cosmetic skins, power boost, in-game currency, & more.
• Fully freemium games: Freemium games are available for free but they too ask players to make small in-game purchases to enjoy exclusive add-ons to their roleplay. Popular games like Battle Royale, Clash Royale, Clash of Clans, Candy crush, Fortnight, are some top freemium games from this category.
• Advertising model games: You will find a lot of game showcasing ads whenever a stage is cleared. That’s the source of revenues for such mobile gaming apps as the contain ads in the form of popups, puzzles, billboards, short videos, banners, etc. to attain your interests.
• Shareware model games: These types of gaming apps will ask users to make payments once their free trial or demo expires. One of the best ways to monetize your game app as players are more likely to pay for these games if they find them addictive & interesting in the trial version.

PAID MOBILE GAMES
• Upfront payment model: This app monetization model is inspired by one-time payments made by users to purchase and download the game app directly on their mobile phone. Games like Grand Theft Auto: San Andreas, Minecraft, NBA 2K18, etc.
• Subscription model: When users pay a recurring fee every month to continue playing a mobile game then it would be called a subscription model of monetizing your gaming app. Most popular video games and multiplayer games use a subscription model to make money with uninterrupted server hosting.

Mobile gaming tends to bring profits to your business if you are implementing a robust game monetization strategy after mobile app development. To ensure the success of any gaming app, both game developers and marketers collaborate to try varied tactics to increase the possibilities of in-game purchases by introducing VIP programs, challenges, special offers, rewards, bonus points, tournaments, & more. As similar to popular media apps Netflix & Amazon Prime, mobile gaming businesses can also maximize their profits by monetizing some of their key features to encourage paid subscriptions on both Android &iOS versions. That will be a secret to thrive your business by generating high rates of revenues with a top trending gaming app. 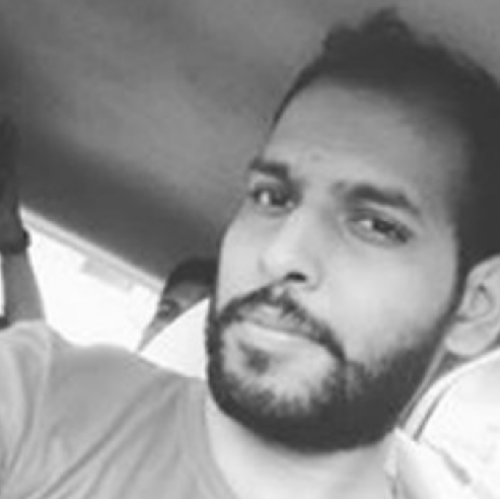 The creator of the above blog post has been written by Pranay Agrawal, co-founder of MobileCoderz Technologies, a leading mobile app development company. His knack of skills in business consulting and strategic planning for mobility solutions inspires tech-savvy millennials emerging in the competitive industry. 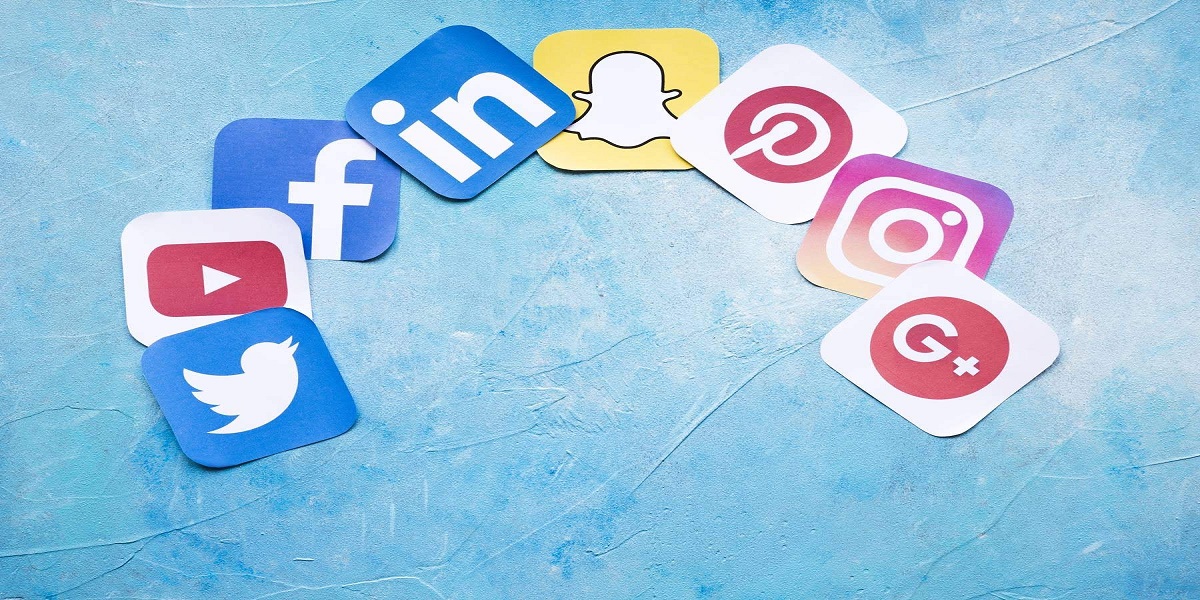 Social Media Marketing - What Are The Advantages? 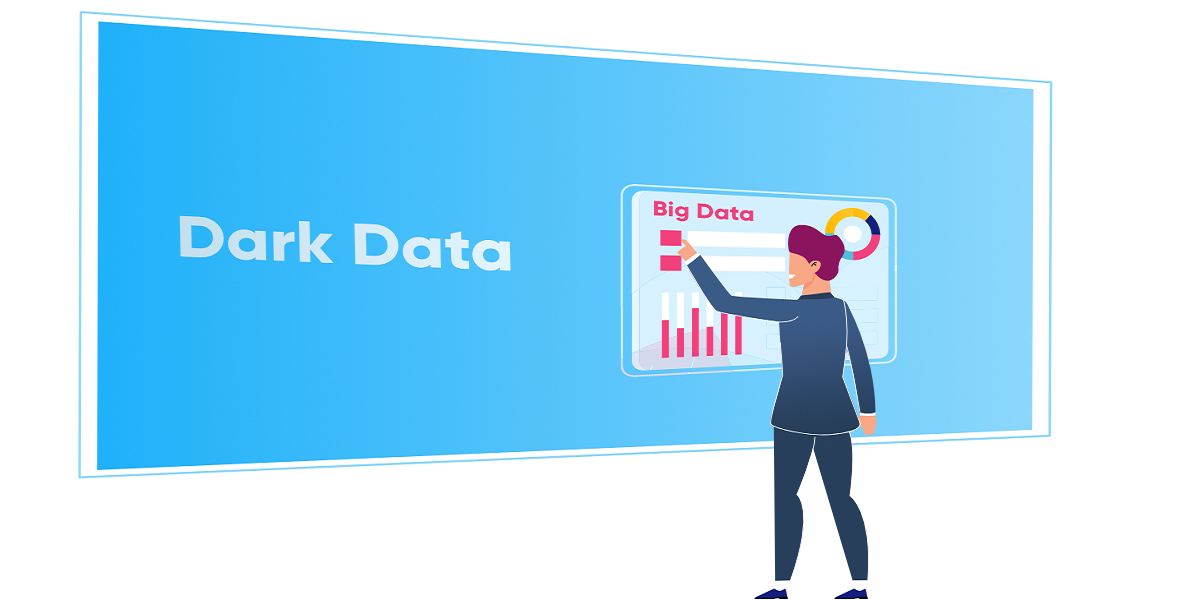 Dark Data And Why It Matters In Big Data 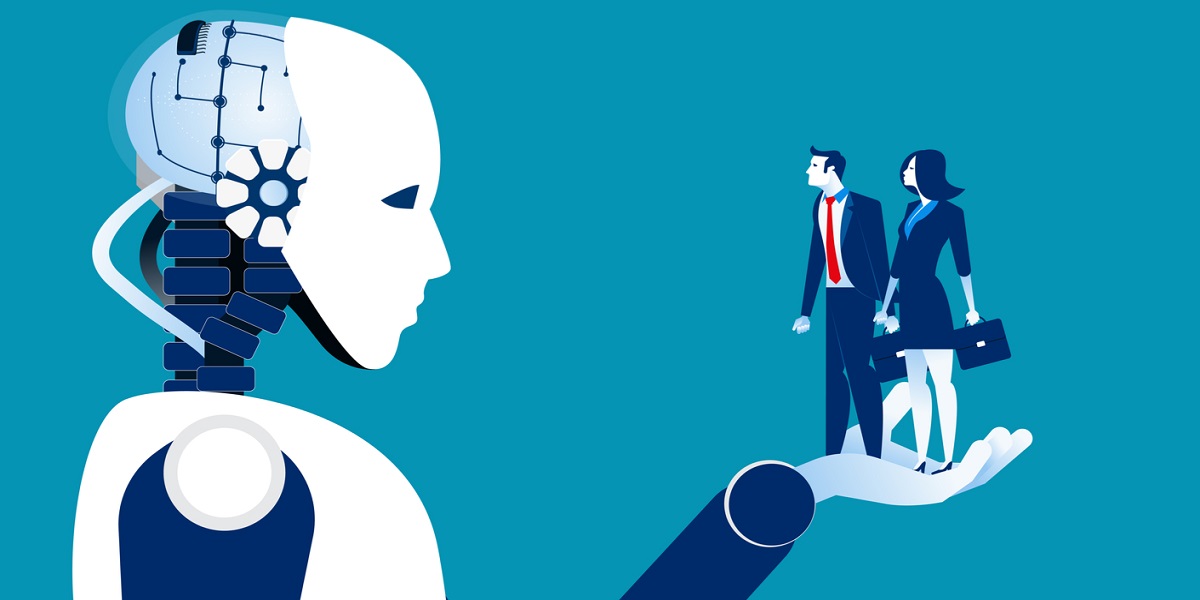