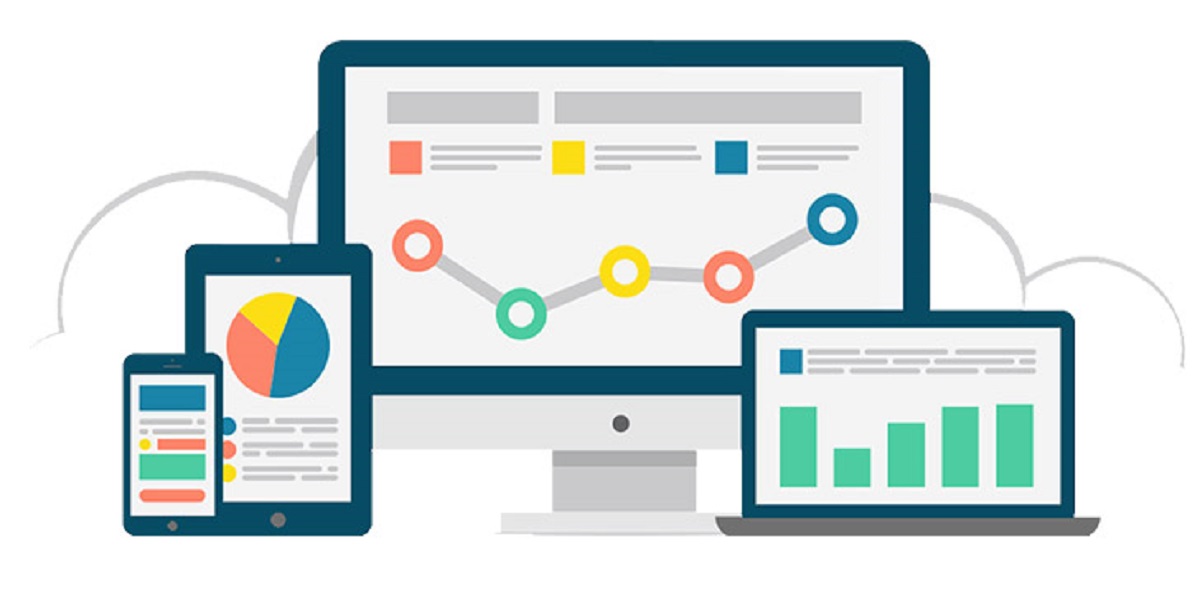 Smart Businesses today don't invest much time in creating new products but instead, they create new ways to sell their existing products. Developing an engaging mobile app is one of the best ways to do it. Just think out of the box and develop a Mobile app that only solves the problem of your customer but also engages them for a long time.

Here in this blog, I have given 5 exceptional mobile apps that are made by traditional businesses just to help their customers and to increase engagement.

The below examples will motivate you to think out of the box. I am not talking about Instagram and WhatsApp, I am talking about the companies whose products we keep consuming at regular intervals

Here are the examples of 5 Exponential Mobile apps that just capture the entire pie of the market with the development of a single mobile app.

It’s difficult to think how a mobile app can boost sales for a business like Nivea. Everyone knows about Nivea, it's a famous brand for cosmetic cream. As Nivea is one of the famous brands, the company doesn’t need to invest in mobile apps. People can easily buy Nivea from Amazon and other retails websites. Is there any need for a mobile app just to sell more cream?

Obviously No! If we just think about a retail mobile app showing different types of cream available in different sizes of boxes but Nivea doesn’t think traditionally, the company thinks about how to increase engagement with customers.

Nivea develops a tracking app through which parents can track their children on crowded places like beaches etc. The tracking should be done by a bracelet worn by the children on their necks. To promote such an app, they first created an advertisement named “protection ad”. Through this app, they can monitor how many people are converting because once you download the app means you are going to use their services.

This particular app is basically for their product Nivea Sun Kids so whoever buys Nivea sun kids will get a bracelet and can download an app. This strategy results in 62% growth in sales.

One of the famous fitness and lifestyle brands that deals in apparel, footwear, and other accessories. Just like Nivea, Under Armour doesn’t create a traditional mobile app for selling merchandise. They created a fitness app named MapMyFitness and later on they have developed an app for counting calories named as MyFitnessPal.

Through this App, Under Armour tap potential customers through branding. As per the statistics, they get 100000 users per day which result in increased brand awareness and sales.

Every woman wants to look more beautiful and one of the ways to do it is to put on makeup. There are many famous cosmetic brands and among them one is L’oreal. But, L’oreal did differently from the other competitors to capture the major chunk in the market segment of cosmetics.

L’oreal developed a mobile app that scans faces and the user can put virtual makeup on its scanned face. Not only that, they can try specific products of L’oreal on their face. This increase in downloads ultimately results in increased sales.

We all know about Starbucks - the famous coffee shop in your city. Starbucks ' success not only comes through the quality of coffee but also with the ambiance or service they provide in their coffee shop.

Starbucks takes the advantage of developing a mobile app very early for their business when most of the business don’t know about the concept of a mobile app.

Just 4 years after googling launched google maps, Starbucks launched an app that helps its customers to locate the nearby Starbuck cafe, and not only that, they will also get to know the price and types of coffees available over there.

This creative and out-of-the-box approach of Starbucks results in huge profits and millions of downloads of the Starbucks app.

If you live in America or Europe, you must have not only heard the name of IKEA (Ingvar Kamprad Elmtaryd Agunnaryd) but you must have used his product too. The growth of the business depends on keeping recognizing the customer's problem and keeping solving them.

Ikea deals in molded furniture, the furniture you can pack when not required and easily transportable from one location to another. In this digital world, Ikea solves one major problem of customers of how furniture adds to the beauty of your room.

You just need to take the picture of a place in your home and select the furniture from the catalog and put it in the selected place and with a 3D scanner, you can analyze, at what place, furniture looks best in your room.

Many successful businesses that have already become big brands don't think of investing in Mobile apps because they think that selling products on mobile apps will not be of much help. They don’t know about the most important feature of mobile apps, which is engagement.

In today’s world, business is not about selling goods and services. It’s about building relationships not only with customers but with prospects who can convert into customers. If you think creatively and can develop a concept that is related to your business then developing a mobile app can be the best way to do it.

My name is Ankush Agrawal. I am a mobile app developer by profession. Writing is my hobby because the best way to serve society is to educate society. So, whatever I learned, I shared the same through others with my writing. That is the sole purpose of writing articles and web 2.0. 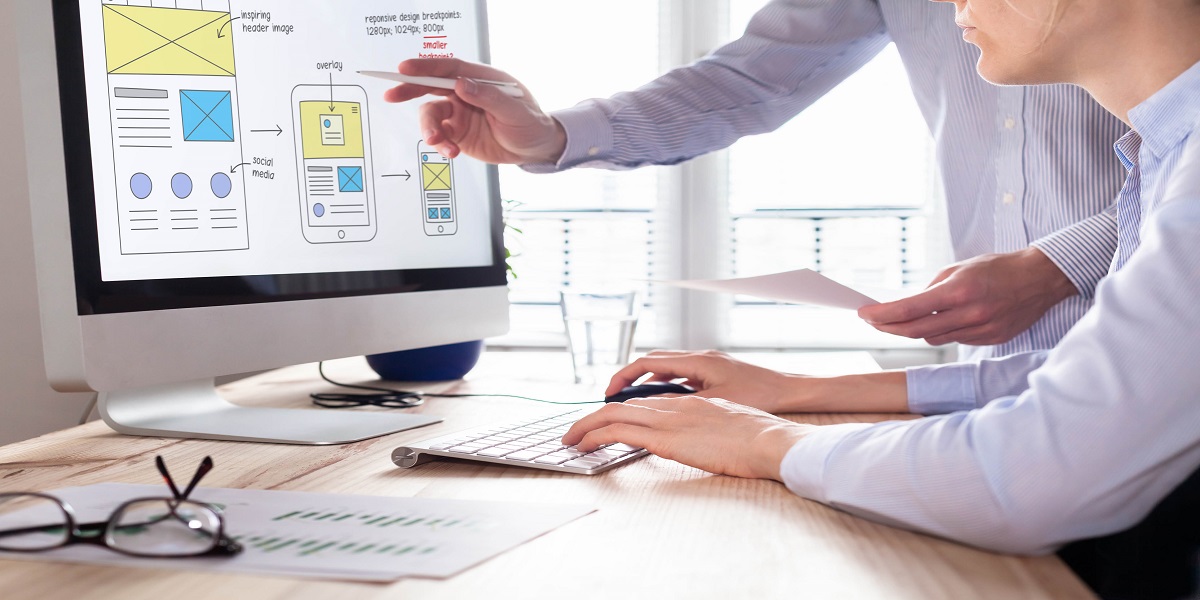 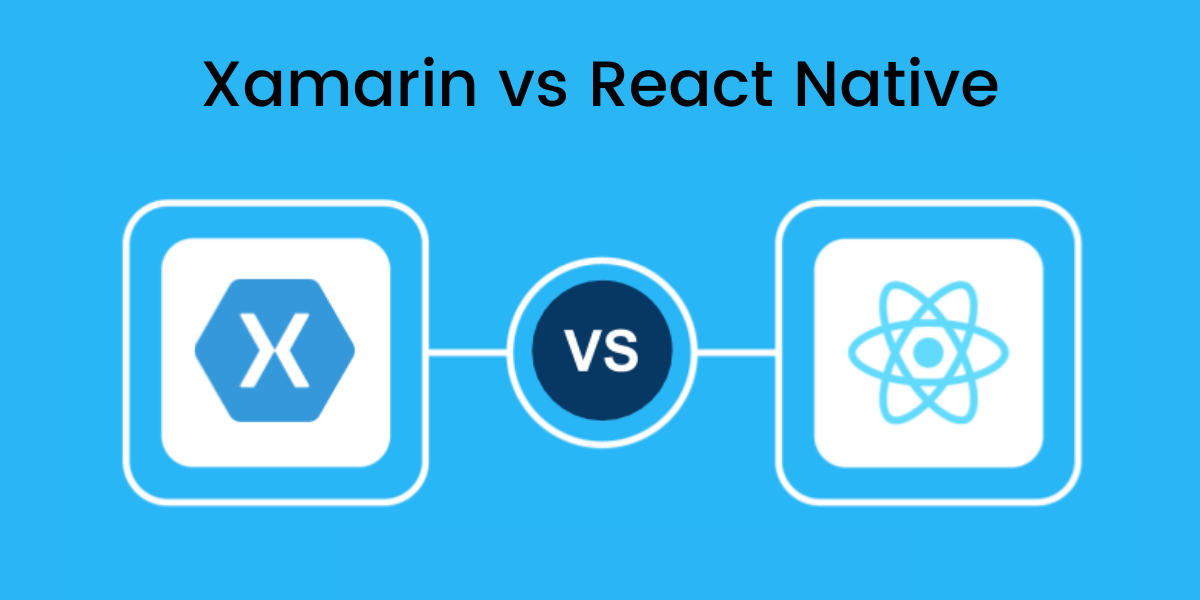 Xamarin vs React Native: Which Is Better In 2021? 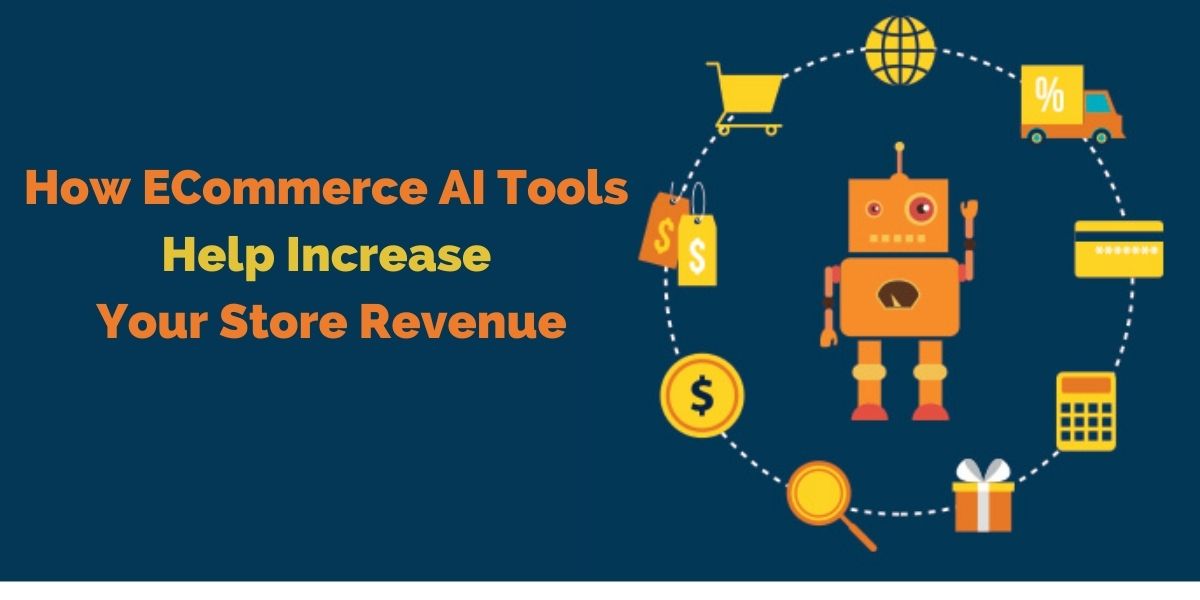