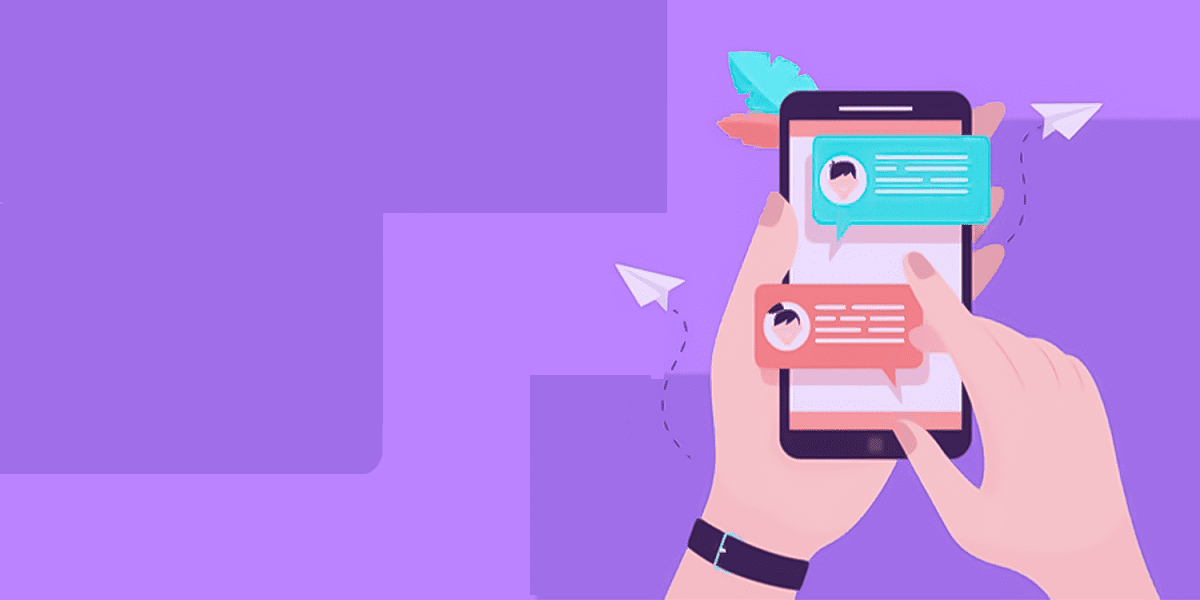 Ever since apps were recognized for their abilities to boost businesses, everyone wants to take a taste of them. What many fail to understand is that in this highly competitive market, getting a consistent app engagement is a hard nut to crack.
Don’t believe us? Just take a look at these jaw-dropping statistics:

➔ More than 60% of customers delete an app within the first month of using it and only 20% make it to the end of a three-month period. (Source: Localytics)
➔ An average person has around 80 different apps installed on their phones, out of which only 9 are used daily. (Source: TechJury)
➔ Data by Criteo shows that 49% of users abandon an app just after one day.
➔ Reports by TechCrunch shows that overall app usage growth is up only 11% year-over-year, compared to 58% in 2015.

Achieving a good amount of app engagement rate isn’t a matter of fluke or fate. Many developers prioritize expanding their user base by spending vast resources on getting new users through app development. What they fail to understand is that user acquisition is only one ingredient of the dish– the main recipe is to keep them engaged and retained.

According to Google two-thirds of smartphone users prefer apps with a wide range of features. Do you want to know what these features are? Here we have curated a list of important factors that will help increase app engagement:

Optimize your app listing in the app store
In order to get a higher user engagement, you must first be discovered or seen by people who are interested in what you are offering. In the current app market, unless an app has been featured in the “Recommended” section or is among the top 10 apps with hundreds of thousands of downloads, the chances of it succeeding are pretty slim. But does that mean it's impossible? While getting thousands of downloads is still a long road, organic discovery is a surefire way you can get your app seen by people.

The best way to do this is by optimizing your app store listing. According to data by ClearBridge, searching is the most important method of app discovery since 63% of iOS apps and 58% of Android apps are downloaded via keyword search. This means you should keep improving your app-store listing by using specific keywords that are more likely to be searched by your target audience. Following are the best practices you can follow:

➔ People aren’t going to directly search for the name of your app (unless they are aware of it). Include the main keywords in your app title to rank among the top results when people search for it.
➔ Use the description to not just talk about the app’s best features, but also showcasing its uses and benefits. Basically, telling people “Why should they download the app?” rather than just telling them “What is the app?”. Don’t forget to use your keywords here too.
➔ Add as many screenshots and videos as you can to your app store page. Visuals hold enormous power in influencing people’s decisions whether to download an app or not. Show the best of the app’s features through screenshots and video previews to captivate the user’s attention.

Unlock the power of Gamification
Mobile apps with gamified features are enough to engage and motivate users to keep coming back. Encourage your users to indulge competitive instincts by introducing gamification into your mobile app. What does that do? It fosters user engagement by using games that reward them while they are using the app. For example, offering points when a user creates an account. You can even reward the users by giving them points for using the app seven days in a row. Whatever ways you plan out, make sure the users are getting something out of it.

Just take a look at how Starbucks has added game elements to encourage engagement on their app. The company gives out stars which the users have to collect every time they visit the app. The app keeps track of how often a member has visited increasing their progress bar. Earning stars is a way to earn status and recognition among loyalists that are later traded in for a free product. This encourages users to use the app more frequently. Right now, Starbucks attributes 40% of its total sales to the Rewards Program and has seen same-store sales rise by 7%.

Similarly, gamification can be your app’s biggest asset too. Developing an app that changes the way people engage with businesses can give a profitable and priceless experience. This practice is a must to consider in your mobile app engagement strategy.

Send push notifications (but don’t be a pest)
Push notifications are one of the most powerful attention-grabbing instruments for a mobile app but they are often seen as inconvenient and downright annoying. Just open your phone and look at all those unread notifications you have on screen and you will realise what we’re talking about! The notifications aren’t the problem, it’s the way they are pushed. Many mobile apps spam their users with unnecessary alerts and messages that result in the user uninstalling the app and never coming back. That is why push notifications should be planned strategically. For example, a big discount or a great deal can be some compelling reasons why your target audience may click on the notification and visit your app.

Send notifications at intervals. Don’t make those intervals too long that users start to assume you’re out of business. Nor too short that they don’t want to hear from you ever again. Think about the purpose, context, and message you want to send out. Considering that a smartphone user’s attention span is continuously shrinking, you have to be very careful before even starting to design your push notification content. Don’t send the same content to everyone! Personalization matters. Segment the users and send tailored, unique, and existing push notifications.

Use in-app messaging
In-app messaging is everywhere, yet many fail to understand its full potential. Of course, a typical outbound channel like email, push notifications, text messages, etc. are able to draw people to your app. But what about when they enter the app? Is there any way you can keep the user engaged inside the app? This is where in-app messages enter! In-app messages help the app communicate with the already engaged user while being personalized and contextual to the specific user and their actions.

In-app messages include first-time user tutorials, app updates, opt-in forms, onboarding messages, etc. These continuous messages are important as they remind users at every step why they should continue using your app. You can even install AI-assisted conversation interfaces like chatbots to interact with users via a chat interface and provide customer support 24/7.

To Conclude
Your target audience has high-expectations from your app. Don’t let them down. If your app is not engaging enough, it won’t last long on a user’s smartphone. This is why you need a robust app retention strategy. Follow the above practices to help you increase mobile app engagement. 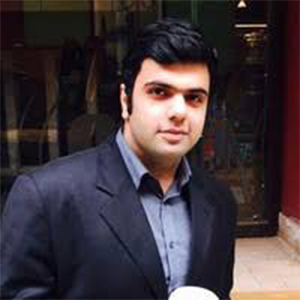 Aayush Narang is the founder of Spark Eighteen Lifestyle Pvt. Ltd a Web Design & Development Agency in Delhi. He is a Startup Evangelist. Entrepreneur. Business and Tech Enthusiast. 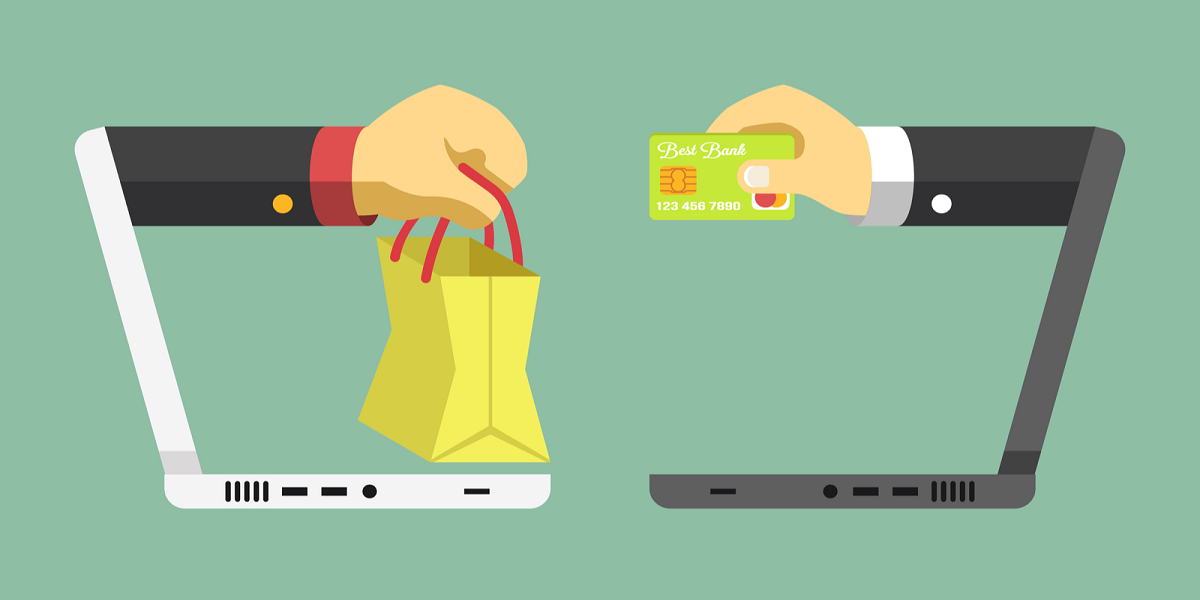 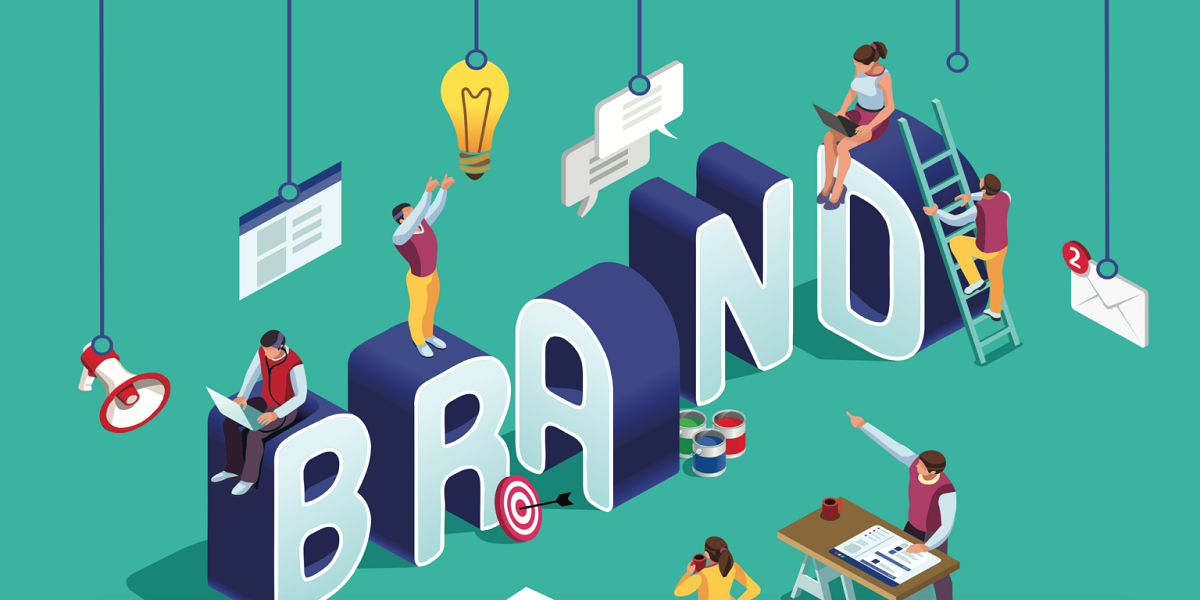 What is Brand Building? How Can a Marketing Agency Help You Build One? 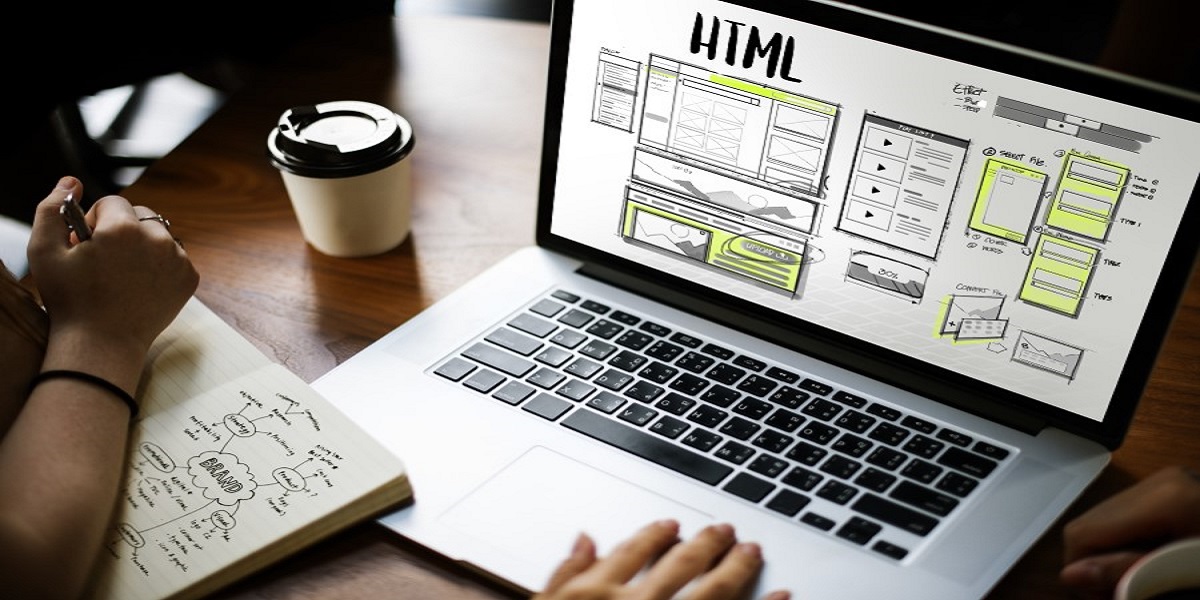