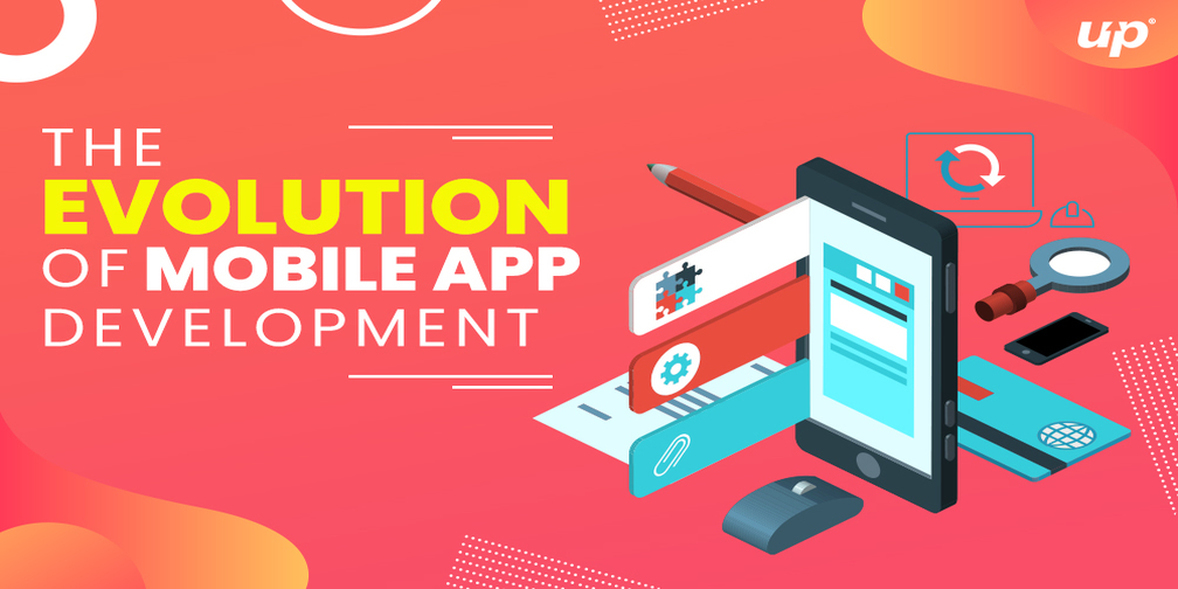 The Evolution Of Mobile App Development

Currently, we can see a considerable effect of the technologies that are emerging or have already appeared in the market in almost every industry. However, the technologies keep on evolving as per the contemporary needs of the businesses or users.

Today, mobile apps have become one of the crucial parts of our daily lives. In fact, they are the best means for companies to introduce their services/products in the global market space.

Based on the current trend, researchers have figured out that innovation like mobile apps is surely going to evolve more. Previously, the mobile apps were used to develop without giving much preference to the users. However, currently, the situation has entirely changed. Nowadays, developers keep an eye on the things that are imperative to attract users. It would not be wrong to say that users are given the first preference before anything else, as it is eventually them who are going to download the app on their phones.

People are longing for an app experience, which is impeccable and uncomplicated. There are a lot of apps that make our life easier. With the introduction of the internet of things, this has shifted to the next level, where everything is focused at the tip of your finger.

There are two factors around which the app development revolves, namely: user experience & user satisfaction. Analytics harness these aspects by pipelining them through a coding process in sync with app development.

We all love mobile applications and our life is probably to be reliant on these. It seems that we crave for more and more these apps, regardless of whether those are commercial or gaming apps.

If we will have a look at the previous trend, technology has paved its path far away, what is used to be years back.

If we go back to the traditional days of mobile app development, we will find the first used apps were monthly calendars, calculators, and games that were made in java framework.

IBM released the first-ever standard Smartphone in 1993. It came with features such as a contact book, calendar, world clock, and a calculator. Years later, in 2002, the next smartphone was launched by blackberry limited. It had a feature of wireless emails and was appreciated by many users around the world.

Fascinating Truths about the Phones That Were Previously Used

• Users had to charge their phones for not fewer than 10 hours just because of the battery problem.
• Ranges, as well as network problems, were one more fear at that time since it would permit users to make calls to over some folks in their shut vicinities.

In 1973, Martin Cooper of Motorola made the initial call on the phone to Doctor Joel S. Engel of the Bell labs. The apparatus weighed approximately 1.1 kg.

Over the subsequent two decades, market researchers were in a hurry to get the application prepared for these gadgets. The R&D division of IBM brought the initial application in the year 1993 precisely following two decades ever since when the initial call was made.

The PDA’s or portable devices had their original OS identified as EPOC built by Psion. This was the first of the recognizable apps launched in the ’90s. Sometimes later, the Palm Operating System, created by palm integration in 1996, was introduced in the era.

These were chiefly introduced for PDA’s & recognized as the garnet operating system. Afterward, with the beginning in WAP, which is a wireless app Protocol, these turned into an extension

The WAP Forum developed the Wireless Mark-up Language for devices that were relied on XML & could access across wireless app protocols. These languages were lightweight & would function on low bandwidths for the devices work in the late nineties.

It rips the current tactics of hypertext mark-up language separately. Java ME or J2ME or J2ME closely followed it.

Later on, it was restored by the customized java, which was the desired of many & still survives in the encoding ground. It was provided with a range of forms and shapes to utilize through embedded devices, phones, and even PDA’s.

It is subsequent in the queue. It is designed by Symbian LTD., a joint enterprise from Psion, Motorola, Ericson, and Nokia. Sybian was an enhanced edition of PSION EPOC OS.

In 2008, this combined venture was capable of developing a ubiquitous OS that was competent to run approximately 250M devices. Nokia additionally functioned on Symbian’s betterment and its S60 podium was executed across various Nokia handsets, including LG and Samsung.

Afterward, the smartphones that we utilize nowadays developed, creating lives a lot simpler for folks. The apps are trouble-free to access, as well as our lives become much more comfortable now.

Have you ever considered how life would have been devoid of these millions of mobile applications around us, such as apps for banking, health and fitness, social media, games, shopping, news, leisure, and, more? Around 20,000 apps are added to the Play Store every month, and it is quite fantastic as users get a chance to explore different applications. Here we offer you a few of the most excellent applications that you would wish to try:

Systematize your photo library with this. It is going to aid you to tag photos, as well as search via these pictures based on those tags. In case you have a bulk of images, it will make it simpler for you to explore via much information that is available in your device.

Get exceptional eminence 4K wallpapers for your mobile phone. It is a successful app by performer Hampus Olsson designer of this. It offers over 300 wallpapers. Moreover, it is one of the most excellent apps for wallpapers.

The TOR browser permits a steady edition on the Play Store. For this edition, you would require to put in considerable efforts to look through confidentially on the web. This will assist in obtaining the browser all set and beginning browsing.

The write-up tells about how mobile application development had transformed since it embarked. The distinction can be observed between now & what were two decades back. It flings glow on history, as well as the development of an application. It is amusing to notice that in 20 years, we approached far across what we were before. 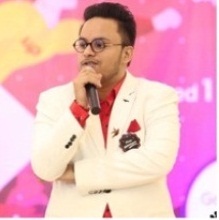 Anshul Sharma, CEO of FLUPER- a mobile app development company, has mastered its way of taking his company forth. He is a dedicated and passionate entrepreneur who carries zeal to learn from wherever the scope is. He believes in sharing his strong knowledge base with others. 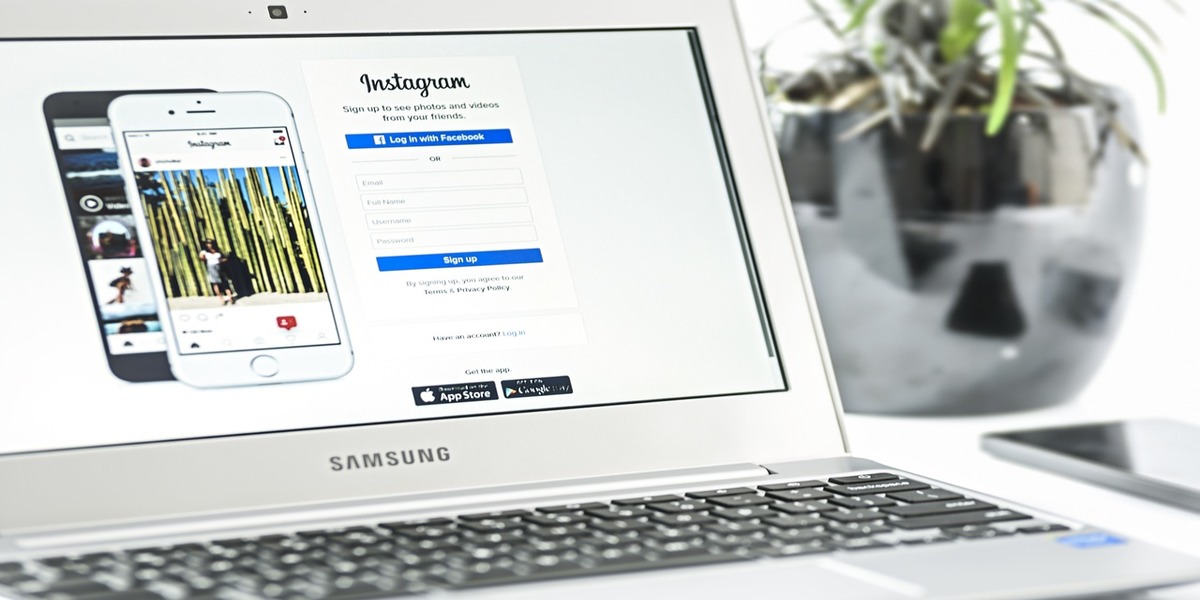 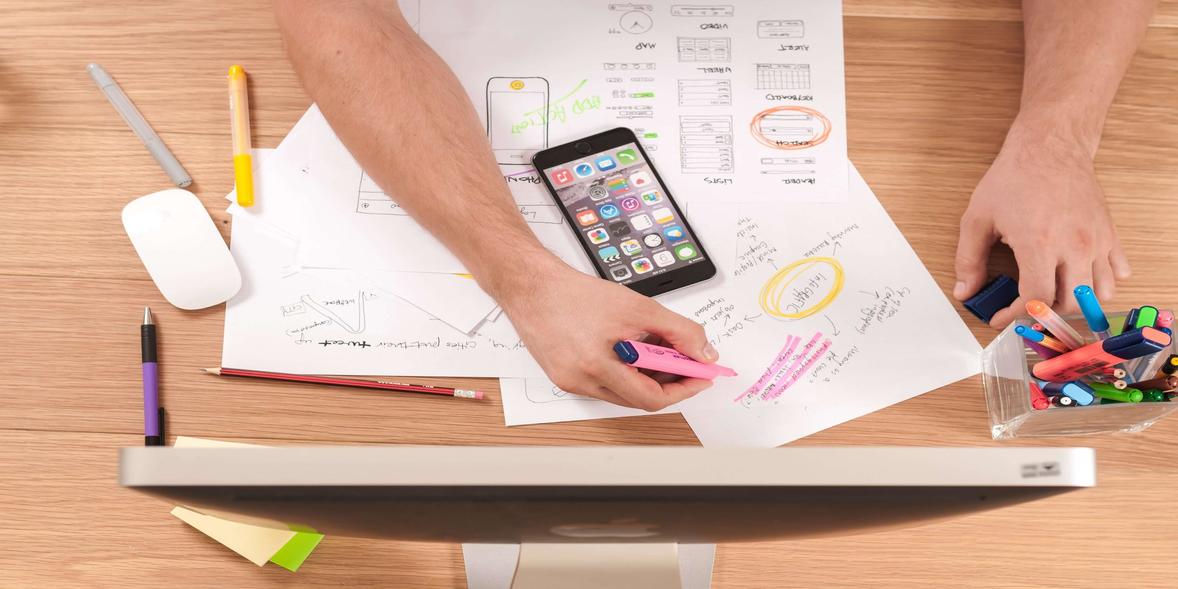 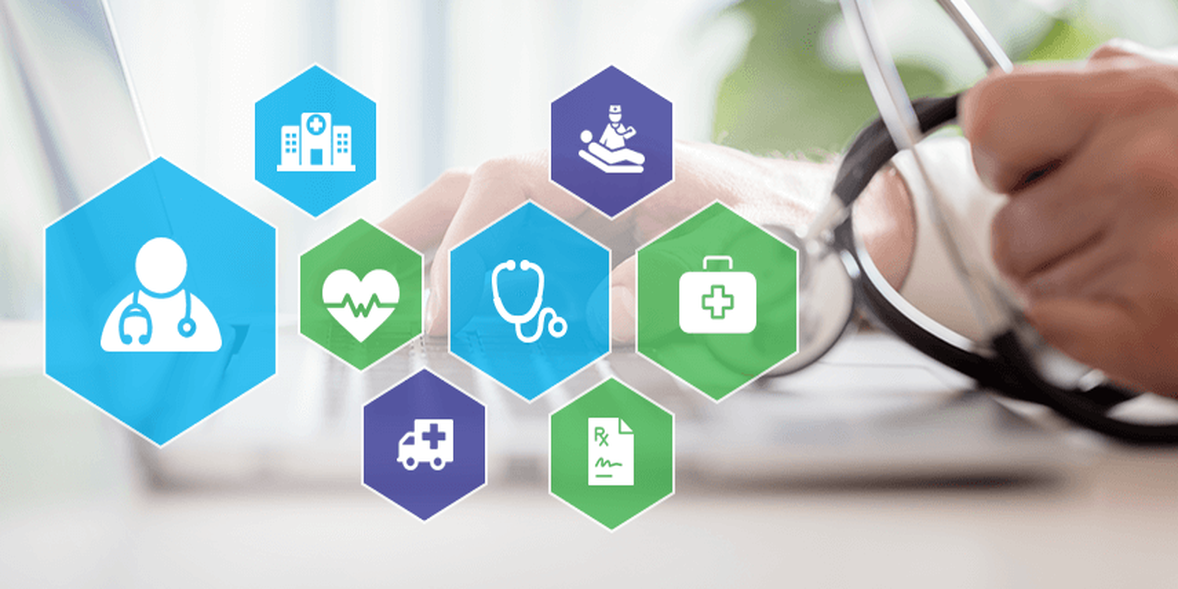