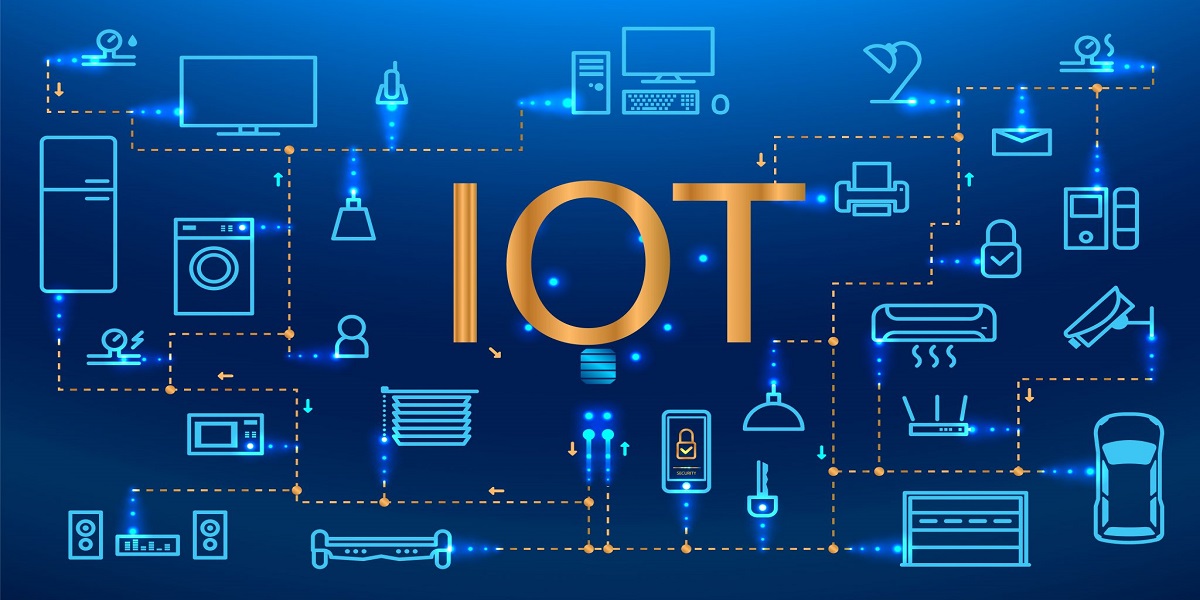 IoT and IoT device is a conceptualization that was introduced around 20 years ago and has massively spread across the world. The Internet of Things is definitely a very smooth and productive technology. In regards to sensors, connectivity, or smart devices and gadgets, the Internet of Things has proved its utility and irreplaceability. It has been noticed that the number of users of the internet of things is rapidly accelerating which in order is expanding the market of IoT also. According to the statistics, it has been detected that every second 127 new IoT devices are connected to the internet.

Below mentioned region depicts the top 10 IoT devices which are critical to the new digital revolution, which is respectively;

Google Home Voice Controller offers permission of letting them listen to media by controlling the TV and speakers, and at the same time properly managing the timers and alarms. The IoT device has the option of remotely handling the lights and volumes automatically.

2. Amazon Echo Plus Voice Controller
Amazon Echo Plus Voice Controller is a quite reputed, reliable, and transparent IoT device of the market. It offers various features like calling, playing games, setting timers, and provision of alarms. The uniqueness of Amazon Echo Plus is that simultaneously it provides information and procures the management of to-do lists, shopping lists, house instruments, and similarly many other things.
Good integration and incorporation have been made with its 6 to 7 microphones where Amazon Echo provides technical specifications and complete sound and noise cancellation. The user’s voice can be heard from the corner directions whenever any song is played.

3. Nest Smoke Alarm
Nest Smoke Alarm can be regarded as an IoT device that has the ability to think, speak, and alert any user’s mobile device in case if any unnecessary emergency occurs in the user’s home. In order to manage the alarm, with the phone it doesn’t require any extra hardware.
The installation process of the IoT device is simple and flexible and has the capacity to be set up with iPhone, iPad, and any other android devices. The display of various colours like yellow, red, and green of Nest Smoke Alarm is specifically designed to interact with the users depending on the situation.

4. Philips Hue Bulbs and Lighting System
Philips Hue is reckoned as a very popular IoT device which is usually utilized as a personal wireless lighting system. Philips Hue also permits the controlling of the lights as well as demonstrates the correct ambiance for all the moments.
The lighting mechanism possesses its personal lighting schedules along with comfortable dimming which respectively creates the required ambiance, mood, tone, wake-up tone, and well-being.

5. Logitech Harmony Universal Remote
Logitech harmony can be regarded as a very special, mighty, and utilitarian IoT device that can be utilized regularly. In general, it is a universal remote which remotely controls house media, lighting, and similar other smart devices from one location to the other.
The mentioned IoT device supports 8 remotes and 5000 brands which eventually helps the IoT remote to eliminate the clusters and complexities.

6. August Doorbell Cam
August Doorbell Cam can be regarded as a very efficient and productive IoT device that permits the user to answer their door call from anywhere. The IoT device has the capacity to check the doors along with the capability of measuring and capturing the motion deviation at the doorsteps.

The users can generally avail of a day-long video recording option with a fast and hindrance free installation process.

The IoT device also measures and keeps a check of humidity and temperature level in a given space. The inherited focus and concentrated energy of the device remain on providing breathing fresh air.

8. Petnet Smart Pet Feeder
Petnet Smart Pet Feeder is such an IoT device, by which the user no longer needs to worry about their pets even if they are not at home. This smart technology has the capacity to determine the best food for the pets along with taking care of the amount and timing of it.

The best part of this IoT device is that it can completely take care of the pet’s food even having the owner not around and can timely dispense the food to the pet just as the owner would do.

9. August Smart Lock
August Smart Lock is also a very reliable and efficient IoT device like the August Doorbell Cam which permits the user to manage and maintain their doors from any location. It helps to keep the thieves away from home along with offering all the information about who all is coming and going through the door.

August Smart Lock offers the provision of many digital keys which also provides the status updates that whether the doors are locked or not.

The IoT device also has an auto-unlock feature option by which the door automatically opens when the user arrives in front of the door.

It is also popularly known as a learning thermostat that detects a user’s routine instantly. Afterward, it also shows the energy level where the saved amount of energy by the user in a given period of time can be displayed.

Conclusion
However, all these IoT devices can be integrated with more security features and safety measures which can officially protect and guard the existing electrical devices. All these devices are equipped with necessary protocols and electrical guidelines and the users can obtain ultimate efficiency from these devices. Their life can become smooth and hassle-free with the help of these IoT devices.

Jainish Vora is Author at Phoneier. Having experience with 5 years of writing about phones and other gadgets. He loves to explore and write different gadgets from android phones to wearable gadgets. 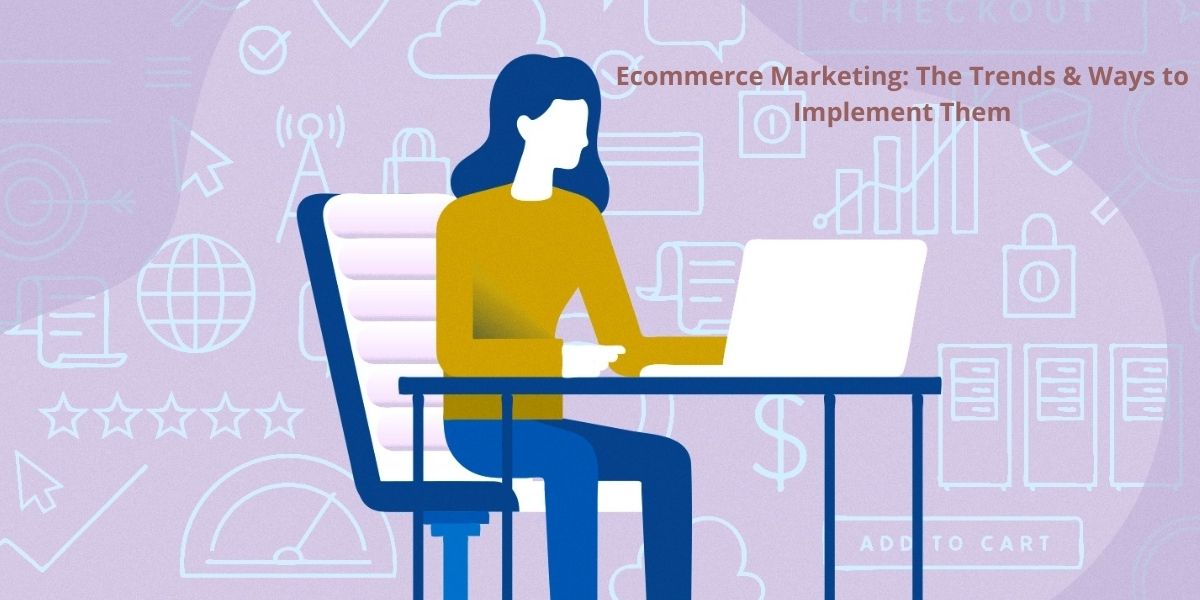 Ecommerce Marketing: The Trends & Ways to Implement Them 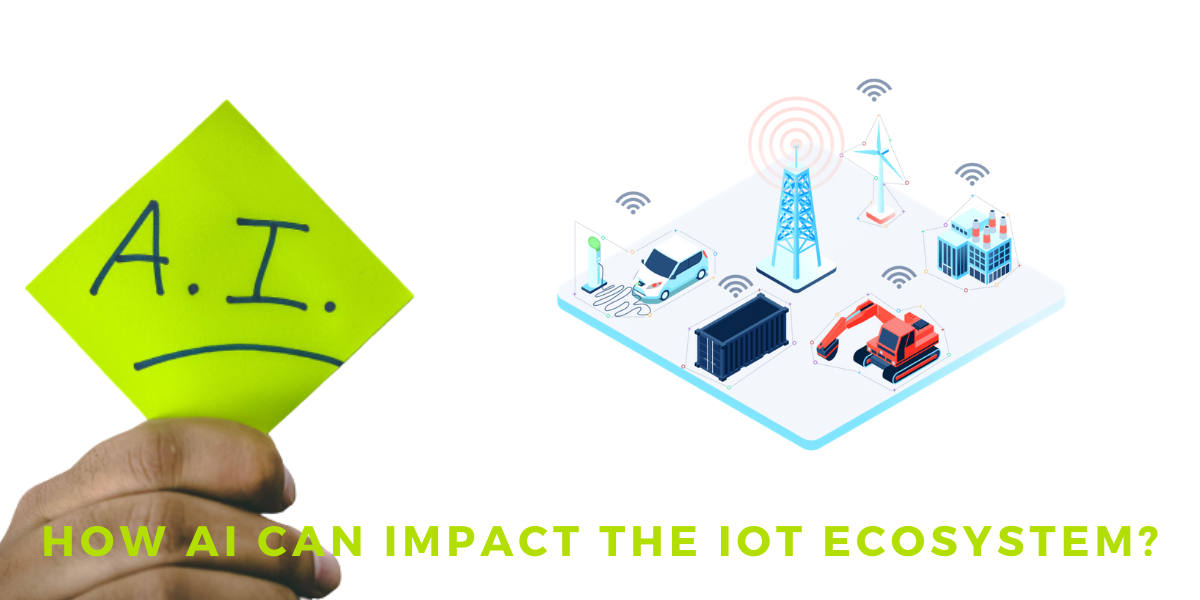 How AI Can Impact the IoT Ecosystem? 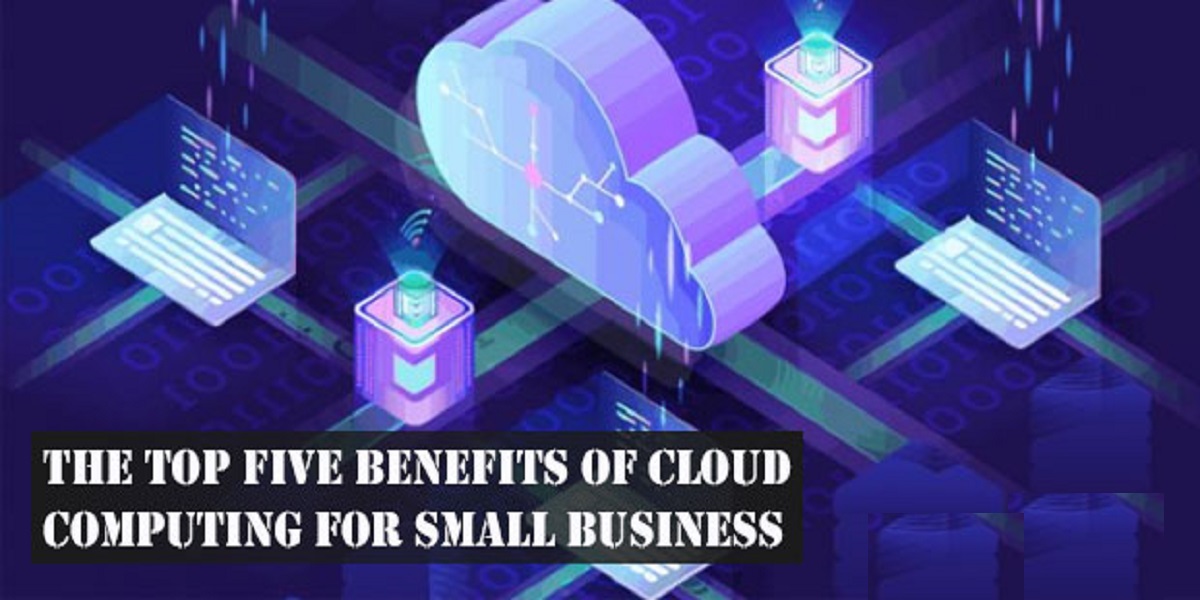 The Top Five Benefits of Cloud Computing for Small Business