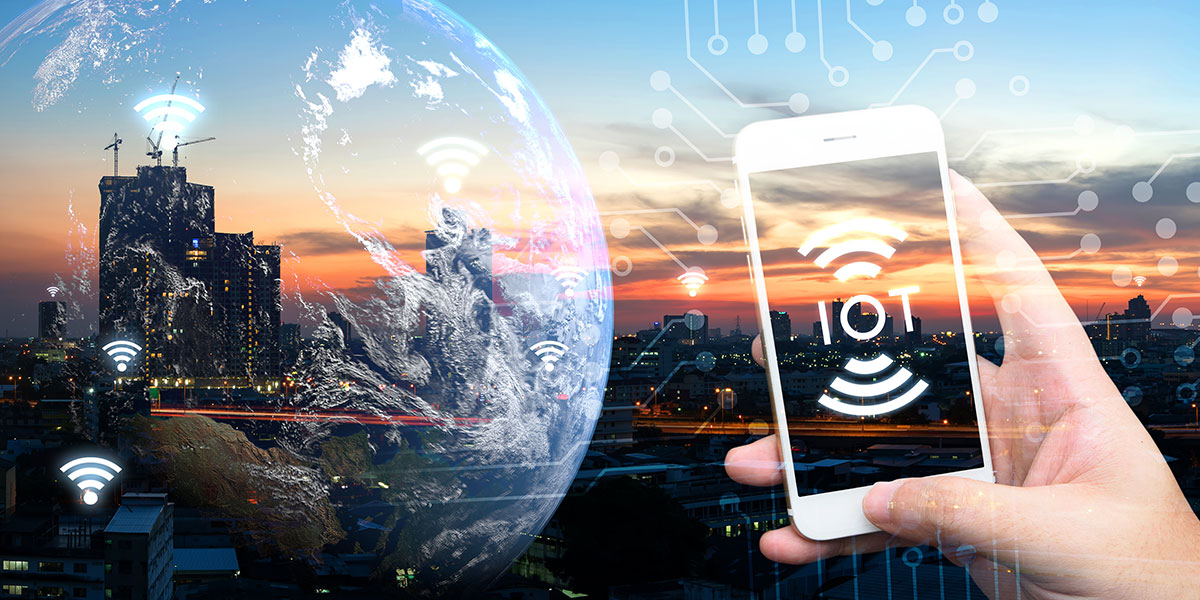 IoT Key Factors – Everything You Need To Know

Autonomous vehicles and smart homes are now a reality. IoT, i.e., the technology that powers these innovations, has also become a mainstream term. In the early days of IoT, even though the consumer knew that there existed, it was Kevin Ashton who coined the term 'Internet of Things' in 1999, and IoT innovations have been at the cutting edge of technology since then.

Every forward-thinking enterprise of today understands IoT application development services value and how it has been influencing industries, businesses, and the consumer's day-to-day lives.

IoT is no longer a gimmick that enterprises use to appear technologically advanced. IoT solution providers are very real and are here to stay. Mordor Intelligence states that the global IoT market valued at over $700 billion in 2020 is set to cross $1 trillion by 2026.
IoT has now seen widespread adoption in the consumer market from once being a denizen of the defence and military sphere. This has happened because of a collection of recent innovations in consumer-facing technology, making the implementation of IoT not just practical but also desirable. Here are a few technological innovations that have helped IoT acquire such a wide reach-

• Low-cost, low-power sensors
Today the B2B market is flooded by highly reliable and surprisingly affordable sensors allowing manufacturers to implement IoT tech into their products without having to exorbitantly inflate MRPs.

• High Connectivity
Consistent advancement in network protocols for the internet has empowered cloud connectivity between device-to-net and device-to-device interconnectivity.

• Cloud computing
Cloud platforms have witnessed ever-increasing deployment over the past couple of years. Now businesses can leverage the capabilities of cloud connectivity without worrying about its management.

• Machine learning
With access to enormous data stored in the cloud, (In this case, data generated by IoT devices), coupled with machine learning and advanced analytics, businesses can gather critical insights easily and at speed.

Unlock Business Value with IoT
With the consistent traction that IoT is gaining, enterprises are rushing to capitalize on IoT's massive business value. Some of these benefits are-

• Acquiring data-driven insights from IoT data for better management
• Increased levels of efficiency and productivity across business operations
• The creation of new markets and new revenue streams
• A seamless connection between the digital world and the physical business world for rapid time to value.

The applications of IoT in today's world

IoT devices are capable of providing both device-to-device information as well as sensor information, not to mention internet connectivity. These capabilities of IoT development are driving a wide set of real-world applications. Some of the most popular applications of IoT tech are-

• Manufacturing
It is now easy for manufacturers to gain a significant edge over their competitors by deploying IoT to production-line monitoring, thus enabling predictive maintenance to detect impending asset failure. IoT Sensors can accurately measure compromises in production output, be it quantity or quality, and with the help of alerts, manufacturers can focus resources on maintenance, repairing, or replacement. This enables the company to reduce operating costs, have enhanced uptime, and augmented asset performance.

• Transportation and Logistics
IoT enables fleets of inventory carrying vehicles to adjust routes based on weather conditions, driver/vehicle availability, and a lot more. It is also possible to equip the inventory with IoT sensors for tracking and temperature control monitoring purposes. IoT finds widespread application for F&B and pharmaceutical industries that carry temperature-sensitive inventory, with sensors sending out alerts when temperatures rise or fall beyond acceptable levels.

• Retail
The retail industry thrives on inventory management and ever-improving customer experiences. IoT capabilities are a massive asset to the retail industry with an optimized supply chain and reduced operational costs. Smart shelves with weight sensors fitted on them can collect RFID data and send the acquired data to the IoT platform to trigger alarms when the stock is low, thus automating inventory monitoring. Targeted offers and promotions can be pushed by beacons making the customer's shopping experience more engaging.

• Healthcare
IoT assets can provide massive benefits to the healthcare industry. Medical staff such as Doctors and nurses need to know where patient-assistance assets are. With IoT sensors integrated into these assets (e.g., Wheelchairs, stretchers, oxygen cylinders, etc.), they can easily be tracked from a facility-wide asset monitoring system that could direct anyone looking for such an asset to the nearest available one.

Hospitals have now acquired IoT-powered assets to enable optimal usage while also easing out financial accounting processes for physical assets available in specific departments. Zion Market Research predicts The Healthcare IoT market value is set to reach $14 billion in 2024 with a CAGR of over 12% (2017-2024).

Does IoT Smart?
The long and short of the question above is -yes, IoT does equal Smart. Today smart devices are highly prevalent in private households, vehicles, factories, and even entire cities. The aim of a smart (read-IoT enabled) device is to make everyday life easier, more fulfilling, and more productive while, considering an enterprise perspective, enhancing efficiencies of production processes, reducing power consumption, preserving the environment by leaving a minimal carbon footprint as well as optimizing traffic flows and simplifying lives in cities.

The steam engine, electricity, and computerization formed the first three industrial revolutions. Now, 2021 has ushered in Industry 4.0, where machinery, goods, and systems are part of the same network. With entire value chains becoming increasingly efficient thanks to digitization, digitalization, and overall digital transformation, products can share data with devices through automated processes. In the case of a production line, they can even begin the next step in the manufacturing process autonomously.

For e.g., Fitting forklifts or other warehouse machinery with IoT sensors enables these machines to scan their surroundings and evade accidents. The process of capturing and analyzing data is also creating a whole new market that shows great promise. With IoT capabilities, an enterprise can have a flexible portfolio and widen the range of its service offerings.

IoT capabilities make it easier for an enterprise to create strategic plans and implementations for efficient production and operations. In the connected infrastructure that forms the base for Industry 4.0, IoT deployment can reduce costs and save time.

In summation
Over the past couple of years, IoT has emerged as one of the most important technologies of the century. IoT allows us, the end-user, to seamlessly connect and communicate with people, processes, and things. From Interconnected kitchen appliances to cars and temperature control, our households today are equipped with a good deal of IoT devices. On the enterprise side of things, businesses today have automated production lines, machines that can repair themselves, and smart cargo that can be tracked wherever it goes.
As 5G increases in accessibility and reach, costs associated with internet connectivity are decreasing, so is the cost of the devices being used. This has resulted in the creation of numerous devices with Wi-Fi capabilities and built-in sensors, all adding to IoT's pervasiveness.

The world of today witnesses devices that are connected not only to other devices but also to us. A fitting example (excuse the pun) being wearable fitness devices. Now imagine a world where billions of devices are interconnected, gathering behavioral data, fixing issues autonomously, and customizing home and work environments for us.

By leveraging today's low-cost computing, cloud availability, analytics, big data, and mobile technologies, physical assets (everything from a home appliance to an assembly line robot) can share and gather data with almost no human intervention. It is a good idea to get IoT support and implementation services given the value it brings, both to big business, as well as the end consumer.

But there is a flip side as well. The everyday man is still In complete awe of the potential of modern technology. He might appreciate a self-driving car from afar but would be hesitant to go for a ride in one. Handing over control of high-value tasks, at least in and around one's personal space, to a machine is still difficult. IoT can assure top-of-the-crop home security solutions, but the general public would still prefer a sturdy padlock with a physical key.

The evolution of the populace's mindset is still an ongoing process. Optimistically speaking, as takers of IoT products/services increase, the service providers/manufacturers will be able to deploy more extensive resources to achieve enhanced regulation, support, and supervison, all perfectly aligned to customer needs.

In the hyper-connected ecosystem we exist in, the digital world is now in step with the physical world, and the age of IoT has only just begun. 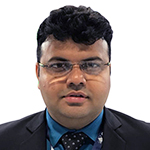 Maitray Gadhavi is a senior business development manager with Radixweb who accelerates the growth of organizations through innovation-led custom software development. Balancing the long-term gains in an evolving industry, he brings the voice of the customers into the enterprise. Binge-watching favourite series is his idea of fun after work. 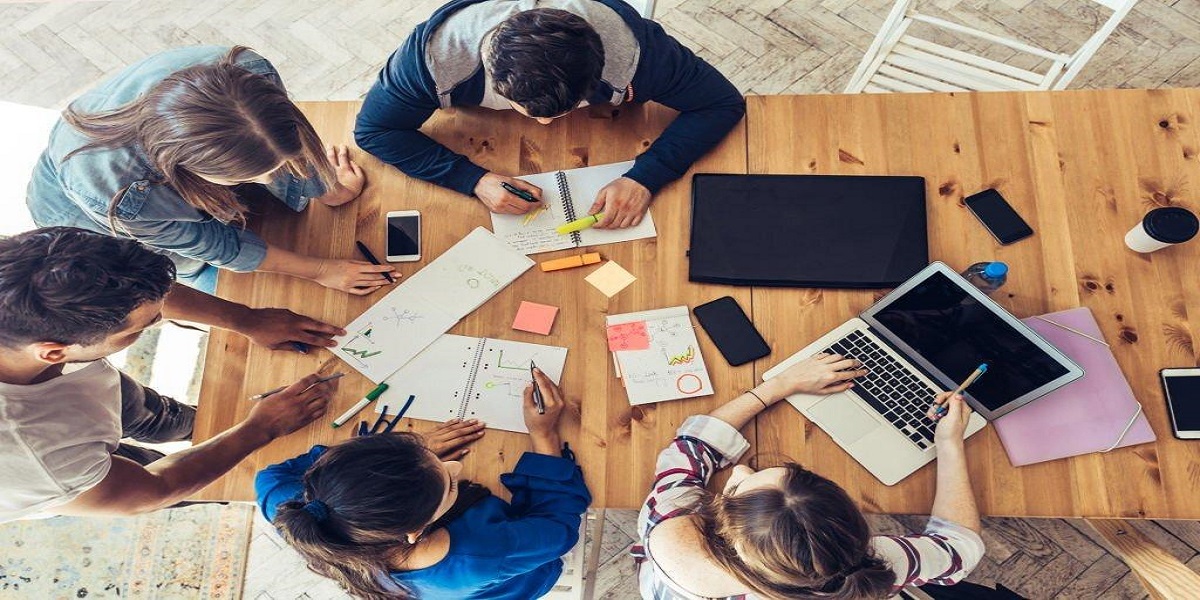 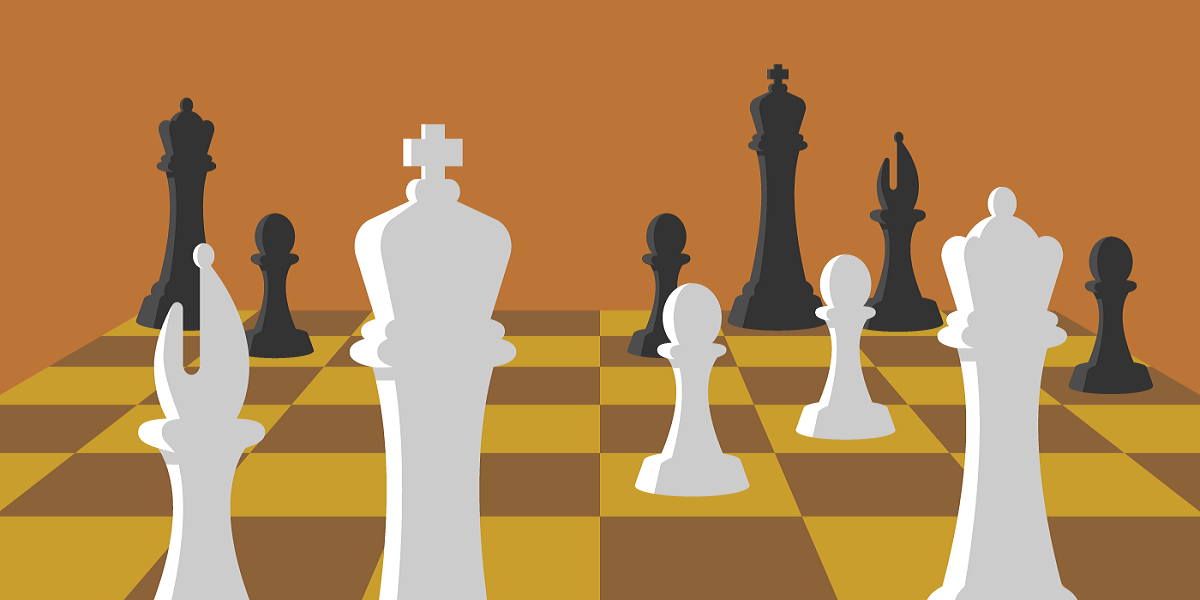 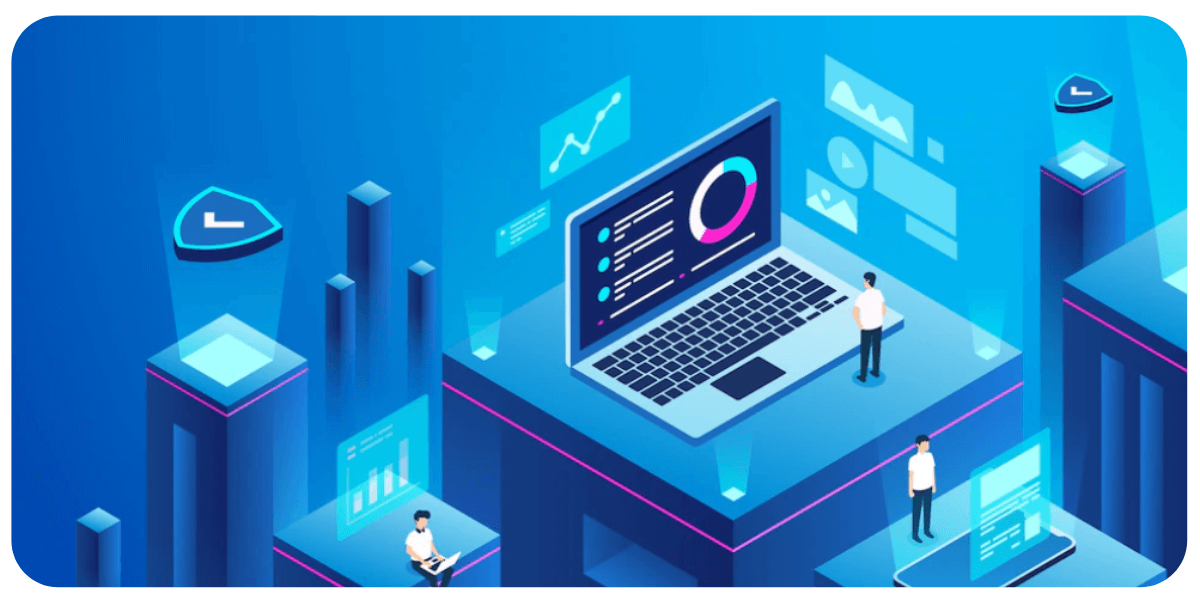